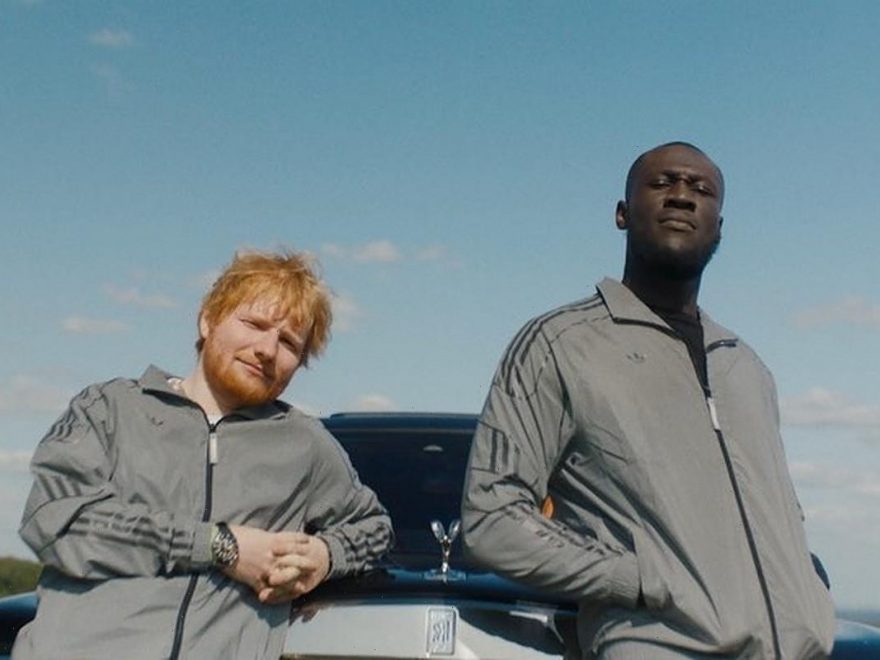 The ‘Shape of You’ hitmaker reveals he found his friend’s driving license in his house but the singer insists he had no idea how the document ended up at his home.

AceShowbiz –Ed Sheeran has Stormzy‘s driving license – but has “no idea” how it came to be in his house.

The “Bad Habits” singer – who has 12-month-old daughter Lyra with wife Cherry – is desperate to reunite his friend with the important document but the “Vossi Bop” hitmaker keeps ignoring his messages about it.

Ed previously lived with actress Courteney Cox in Los Angeles for several months and he admitted he “took the mick” and drank her best bottles of wine, but felt guilty enough to go out and replenish her supplies.

“And I got (drunk) one night on some of the stuff and I felt so bad that I went out and replaced all of it, because it was like really, really nice bottles. She’s always like ‘drink what you want’ but I kind of took the mick a bit.”