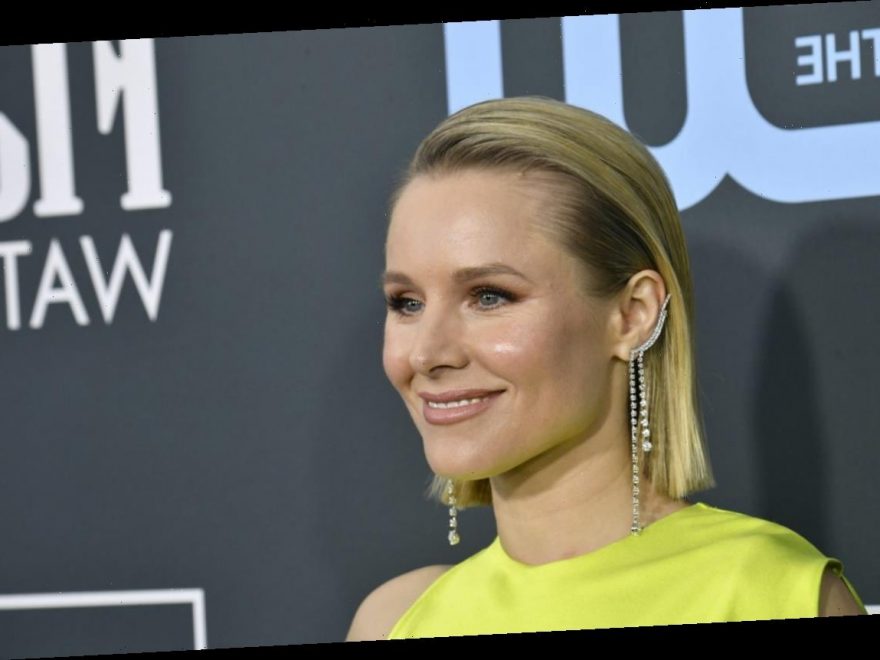 Celebrity Kristen Bell has played characters that fans have loved. First, she played Veronica Mars, who people still love to this day. Younger viewers enjoyed her performance in Frozen. Bell has other film and TV projects in the works.

During interviews, Bell is not shy about sharing what she likes. The actress has her dream bed, which she called her robot bed. Another thing that Bell loves is Maldon sea salt. She carries it around and replaces table salt with Maldon during meals.

Bell is an actress and a producer, and she got her start on Broadway after leaving college. She landed a role in the musical version of The Adventures of Tom Sawyer. It was not until Bell played a teen detective in the TV show Veronica Mars when she rose to fame.

Since then, Bell has acted in numerous shows and films. She portrayed Supergirl in Movie 43, and the actress guest-starred in a few episodes of the sitcom Parks and Recreation. In 2012, Bell got cast as the lead role in House of Lies.

One of Bell’s most popular works is the comedic TV series The Good Place. She played Eleanor and directed one of the episodes. Fans may recognize the star from the Frozen films, where she voiced Anna.

While Bell has a successful career, she also has a prosperous relationship with Dax Shepard. They began dating over a decade ago, and the two got married in 2013. Bell and Shepard have had two daughters together.

Salt plays an important role in the body’s health. The sodium helps balance fluids in the blood and maintain healthy blood pressure. However, too much of the ingredient can be detrimental to a person’s well-being. The American Heart Association recommends less than 1,500 milligrams a day.

A common form of salt is table salt, but some foods use sea salt. According to Us Weekly, Bell often carries Marlon sea salt in her bag. She mentioned how her food tastes delicious with Maldon, which is a chef’s preferred salt.

Since Bell lives in California, there are plenty of avocados to go around. The star enjoys the taste of an avocado with some Maldon sea salt sprinkled on top. Her husband may make fun of her, but she feels like the real winner. Bell stated that she does not use regular salt at all.

Maldon is a brand of sea salt that has been around for over a century. It contains salt flakes, and some people find the ingredient to be soft and crunchy. Perhaps, it is the product’s effect on flavor that causes gourmet chefs to prefer Maldon to others.

According to Bon Appétit, chefs Judy King and Ruth Rodgers advised people to use Maldon sea salt flakes. Other cooks explained the ingredient works best as a finishing salt, and it tastes less bitter than other salts. The product became trendy among celebrities, with Cameron Diaz and Gwyneth Paltrow promoting it.

For those interested in Maldon sea salt, the brand originated in Great Britain. Big supermarket chains in the country, like Tesco, carry the salt. The product has spread to other countries like Sweden and the United States.

Customers can locate Maldon sea salt flakes in stores, like Walmart, for over $8. Amazon also sells it for over $5 for an 8.5-ounce box.