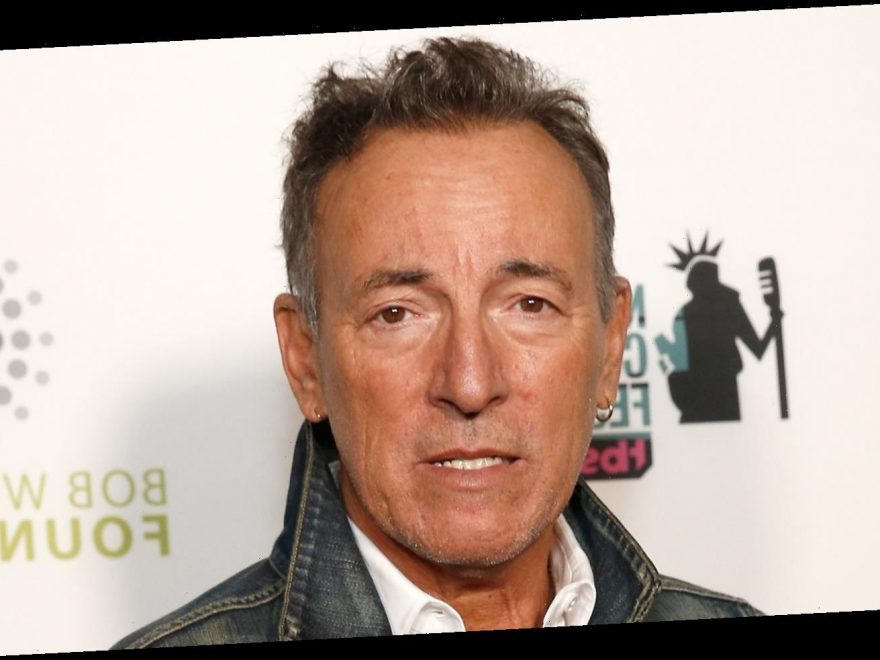 It took ten years for Jeep to convince Bruce Springsteen to take part in a Super Bowl commercial, according to Variety. In the ad, the New Jersey native encourages people to “meet … in the middle,” which is certainly a heavy statement following a tumultuous 2020, thanks to the coronavirus pandemic, the resurgence of the Black Lives Matter movement, and a divisive presidential election. Nevertheless, the singer preached about a “Reunited States” in the Jeep commercial. At one point, Springsteen said, “It’s no secret: the middle has been a hard place to get to lately, between red and blue, between servant and citizen, between our freedom and our fear.”

One fan who saw the commercial declared that “Bruce wins tonight.” Someone else said that the commercial was “so good,” tweeting, “You knew when Bruce finally did a commercial he would knock it out of the park.” Another Super Bowl viewer tweeted, “I was, and am a Trump supporter. I did not have a problem with the Jeep commercial. I didn’t even know that was Bruce Springsteen.” Someone else posted, “I dont care about Jeep nor am i Bruce fan, but damn, that was great.” One person praised the commercial for a “beautiful” message. Another said it was “the best commercial.”

However, there were a lot of Twitter users slamming the spot, as people usually do whenever there’s a controversial Super Bowl commercial. Unfortunately, the country’s division carried over from 2020 into 2021. As expected, many people expressed their displeasure with the ad.

While Jeep was thrilled that Bruce Springsteen finally agreed to take part in a Super Bowl commercial, that was not the universal consensus among social media users. One person tweeted, “Bruce Springsteen is the biggest sellout of all time. Through the working man under the bus.” Another person asked, “Which idiot thought it would a good idea to have outspoken hardcore Democrat Bruce Springsteen as the voice here?” Someone else claimed, “That Bruce ad…man…it hurts the most.” One person sarcastically wondered, “did bruce springsteen unite anyone?” No, but that is much easier said than done these days.

Someone tweeted, “OK, watched it again. The Springsteen commercial is a dud. Love ya Bruce, but this ‘middle’ stuff doesn’t cut it in 2021.” As per usual, Twitter serves as a reminder that it is truly impossible to please every single person, especially in 2021.