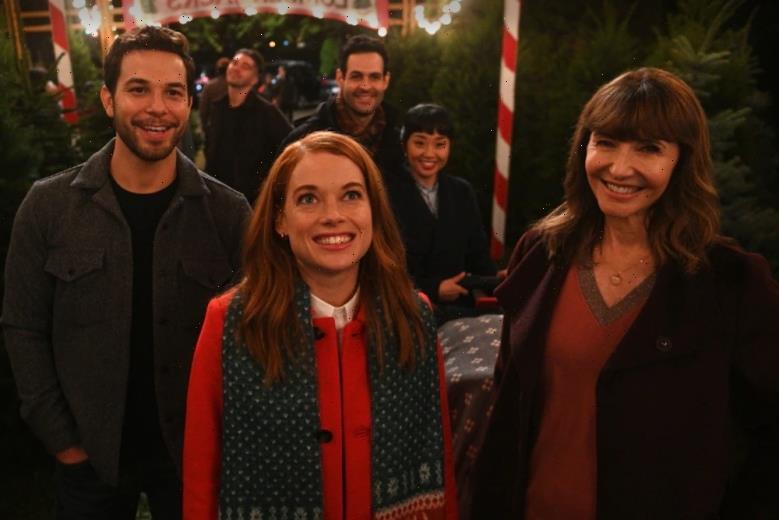 Shares in Roku closed Wednesday just under $55 per share. Six minutes later, the stock was below $42 in after-hours trading. What gives?

The short answer is its third-quarter financial report… only, Roku actually topped internal and external expectations for Q3. Sure, Roku lost lots of money — $122.2 million, a loss of 88 cents per share — but tech companies often do. Anyway, that counts as a win when analysts expected a per-share loss of roughly $1.28 or $1.29. Roku also beat other metrics: EBITDA (earnings before interest, taxes, depreciation, and amortization), revenue, active accounts, ARPU (average revenue per user), and hours spent viewing.

The real problem doesn’t lie in Roku’s third-quarter past but in its fourth-quarter future: The holiday season does not look particularly merry and bright. Roku expects macroeconomic factors like inflation and a looming recession to “further pressure consumer discretionary spend and degrade advertising budgets.” For a company that manufactures devices for consumers to access their ad-supported streaming platform, that is some not-good news.

“We expect these conditions to be temporary, but it is difficult to predict when they will stabilize or rebound,” the Q3 report continued. In other words, quell your expectations for the fourth quarter — at least. Roku expects both its player and platform revenue to be lower than Q4 2021. The company also acknowledged that it over-hired and over-invested in late 2021 and early 2022 when it “believed that the economy was emerging out of pandemic-related disruptions.”

Shweta Khajuria of independent investment banking advisory firm Evercore ISI has questions. In a report, she wondered if the Roku intentioally made overconservative estimates that could easily be beaten. That’s the optimistic take; as an alternative, the company’s business model may be “structurally impaired.”

“We believe it is some of the former, and very little of the latter,” she wrote. Khajuria previously downgraded the stock in July to be “In Line” with the market; her target price is $55, the pre-Q3-earnings mark. Evercore ISI will “remain on sidelines” until advertising, specifically the scatter market (the leftover ad inventory after upfront deals), recovers. It’s going to be a few quarters, at least, Khajuria wrote.

Moffett Nathanson cut its own target price from $44 to $38, so they believe the stock still hasn’t bottomed out. They also believe the current Roku situation should be a case study presented in business schools. “There’s a book to be written here,” the analysts wrote. And then they wrote the CliffsNotes’ version of it.

Their first two lessons: “First, good financial disclosures always pay dividends, and second, when the economy turns, don’t be near the bottom of the advertising pecking order.” Unfortunately, “near the bottom” of that hierarchy is exactly where Roku finds itself.

More harshly, Michael Nathanson accused Roku execs of “obfuscating core parts” of the business from Wall Street and investors. He goes so far as to wonder if Roku’s “much-touted billion-dollar upfront” was even real. (At the very least, Nathanson believes Roku skewed the “meaning” of the windfall to curry market favor.)

“Even now, the company does not disclose advertising revenues as a line item,” he wrote. “The lack of disclosure allowed the stock to sustain momentum longer than it should have.” Roku’s investors will now “pay the price for this opacity.”

Wells Fargo took a chainsaw to its own target price, slicing $64 down to $45. Lead equity analyst Steven Cahall says Roku will be in “the investor penalty box” for “a while.” It’s “now very difficult” to value ROKU, he wrote, citing concerns about the fragmented connected-TV market, and the cyclical nature of AVOD.

At least one analyst is still optimistic about Roku’s valuation — or at least, he’s more optimistic than the market. Wedbush Securities’ Michael Pachter still has ROKU as a “Buy” with a target price of $75.

“I love AVOD, as Netflix is going to prove, it’s a real business and advertisers have few other options,” Pachter wrote in an email to IndieWire. “It’s a tough macro environment, and Roku made the mistake of forgoing profits in favor of growth at a time when ad budgets were poised to roll back. They are well positioned for an inevitable rebound in ad demand, so yes, I like the stock a lot.”

So hey, that’s one. The stock markets reopened at 9:30 a.m. ET. Immediately, ROKU set a new 52-week low, opening at $44.69 per share (the new low is technically 10 cents less than that). The stock’s 52-week high is $318.43, which shows you just how swiftly it’s fallen. Look back only a few more months than that to when ROKU traded north of $400 for a significant portion of Summer 2021. Or don’t — because that would be way too depressing for its long-term shareholders.