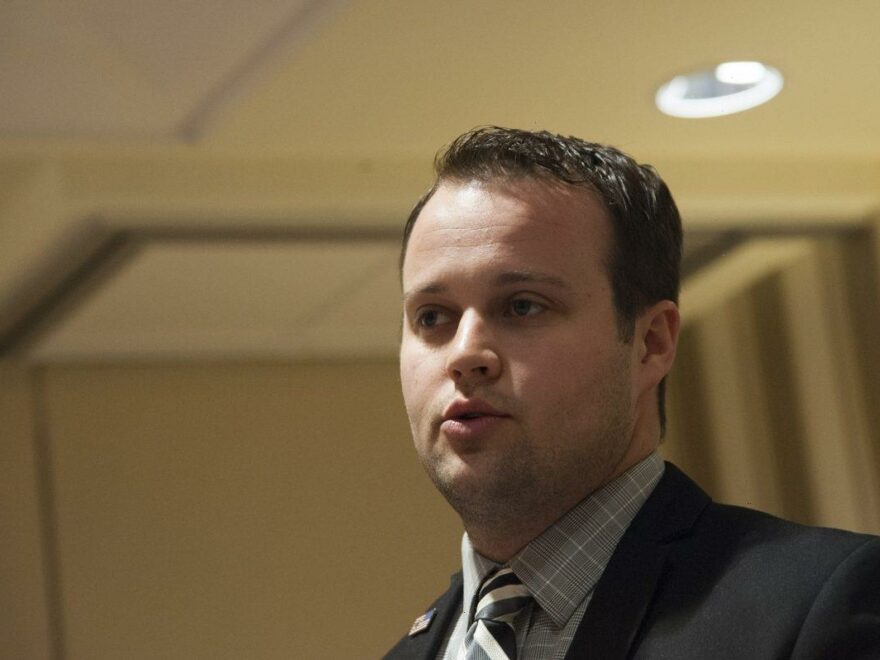 Josh Duggar will be spending the next 12 years behind bars on two child pornography charges. Josh’s arrest and conviction were the worst of his scandals but far from the first. In 2015, Josh resigned from his job with Family Research Council after it was revealed that he had molested his sisters. Honestly, it doesn’t sound like things were going particularly well for Duggar in Washington DC before that, though. A former coworker revealed that Josh Duggar was “that guy” around the office.

Before his scandals, Josh Duggar worked for Family Research Council

In June 2013, Josh Duggar was hired by Family Research Council as an executive director for FRC Action, the lobbying arm of the organization. According to the Washington Post, Josh was hired by Tony Perkins, a family friend. The eldest Duggar had little to no political experience before landing the gig. Josh was supposed to be responsible for helping to grow the lobbying organization’s grassroots efforts. He appears to have been little more than a gimmick.

Josh resigned from his position in 2015 after a police report that revealed he had molested several of his sisters and a family friend surfaced. Later, Josh’s name was released as part of the Ashley Madison data leak. He admitted to cheating on his wife during their marriage.

Josh’s brief stint at FRC found him interacting with new and different people. One former coworker opened up about their experience with the troubled former reality TV star during an AMA on Reddit. The coworker, whose identity was verified by moderators of DuggarsSnark, said Josh’s lack of education was apparent early on in his tenure. 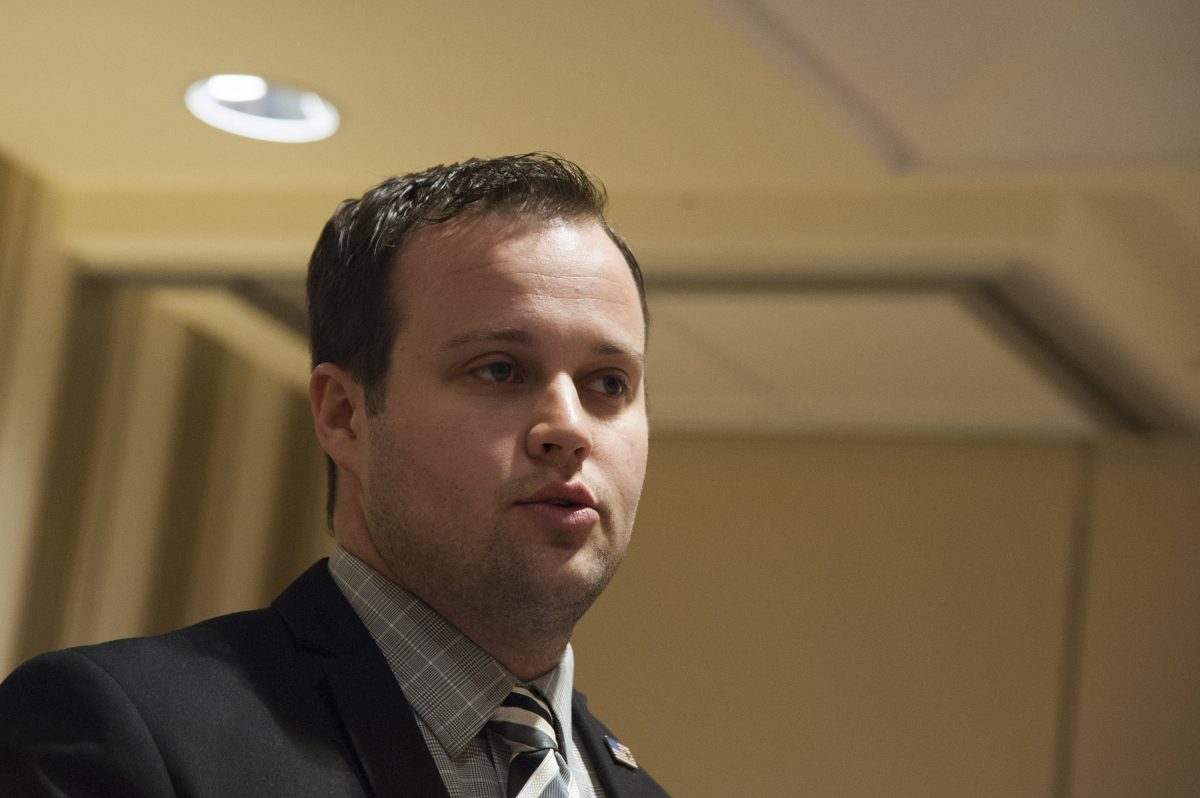 The term “that guy” is often used to refer to an awkward person. It can also refer to a person who is easily disliked and oblivious to the fact that others do not enjoy their company.

After his resignation, Josh checked into a faith-based rehabilitation center for pornography addiction. While he was at the Illinois center, Anna Duggar and their children moved back to Arkansas. Josh followed six months later. Josh returned to selling used cars, as he had done before landing his role at the lobbying organization. 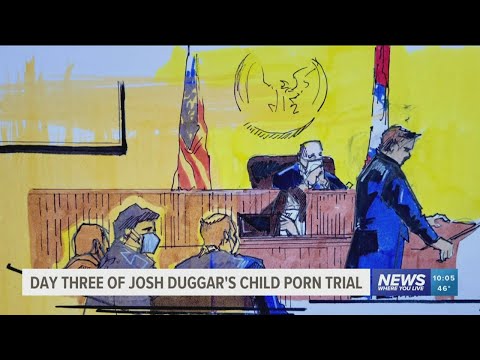 Things were mostly uneventful until the November 2019 raid on the car lot Josh was working. Following the raid on the property, which led to Josh’s arrest, the family shut down the lot. While awaiting trial, Josh allegedly worked at another car lot owned by the Duggars. Another Duggar boy reportedly runs that car lot.