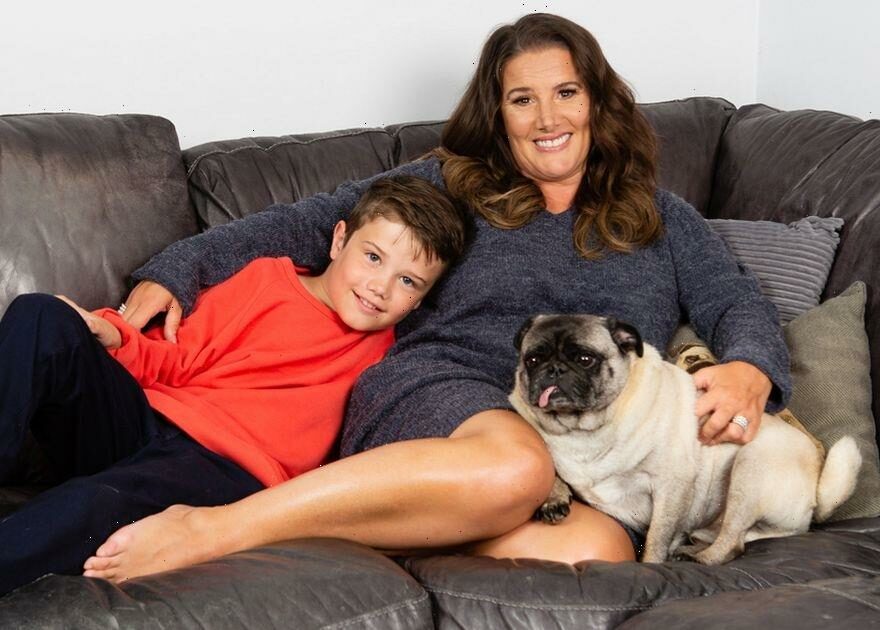 Former X Factor winner Sam Bailey has opened up on the emotional experience after her son Tommy confessed to be feeling suicidal at the age of 12.

In 2020, Sam's son Tommy, now 13, was diagnosed with autism and dyspraxia – a development co-ordination disorder. And in a new interview, Sam explains the long and difficult battle of the past two years to get her son the right support after he joined secondary school.

Sam told The Sun that the school ended up as Tommy's worst nightmare, with even the bus being a sensory overload for him.

Sam said: "He'd be banging his head against the wall before he left the house. He told us he wanted to throw himself in front of the bus.

"We'd often get a call saying we needed to pick him up because he wasn't behaving, or he'd run out of his lesson and gone missing."

Determined to secure better assistance for her son, the doting mother-of-three applied for an education, health and care plan (EHCP), to get the funding needed, but was rejected.

At this point, Sam made the decision to pull Tommy out of that school.

"Hearing the words, ''I don't want to be alive any more'' from a 12-year-old was heartbreaking. I knew I couldn't have him going back," Sam said.

After further applications, Tommy was eventually given an EHCP, and with it he was granted 20 hours of funding and a place at a special school he 'absolutely hated' and which Sam and her husband Craig removed him from in July 2021.

It has only been this past autumn school term that Tommy has finally been given a place at a social, emotional and mental health (SEMH) school which offers the calm environment, which he needs in order to thrive.

Tommy is now ''so much happier,'' and explained how if he has a meltdown, staff take him for a walk or to spend time with the therapy dog.

The singer asserted she doesn't want people to 'pity' her, insisting: ''I wouldn't change Tommy for the world. I just want him to have a life where he can grow and meet people and maybe one day fall in love and have children of his own.''

Sam maintained that those things would be available to her son if the Government makes the system that's currently in place easier to navigate.

In order to 'better understand her son', Sam – who is currently appearing as Mrs Potts in a tour of the musical Beauty And The Beast – has enrolled on a course with Bath College, which will give her a qualification in autism.

She stated: "Autism doesn't go away. He's not going to get better, but he can learn to cope with things better."