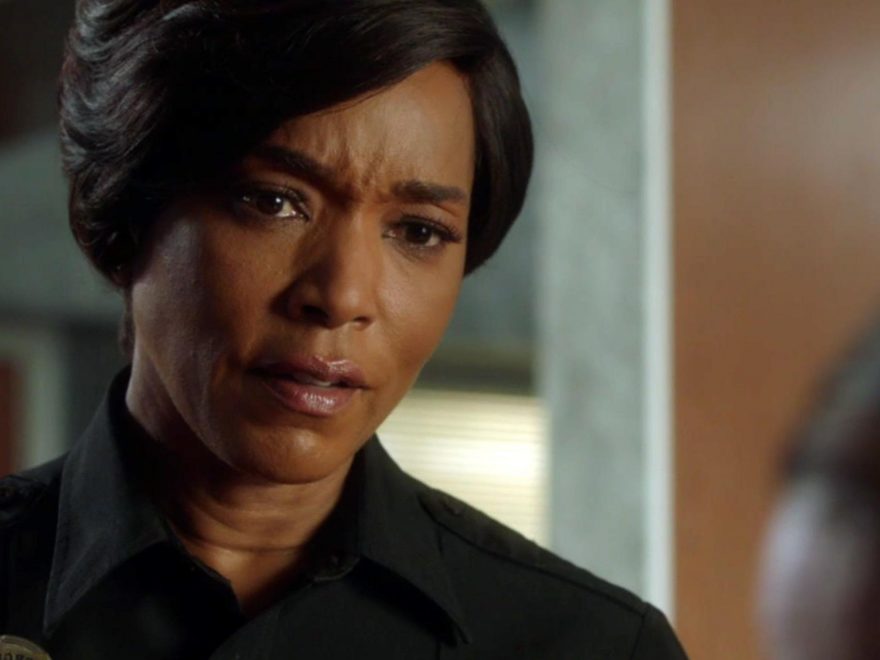 Season 5 of 9-1-1 may not be airing new episodes until the spring, but the hit Fox series is undergoing a major change that needs immediate attention.

On Monday, Deadline reported that USA Network struck a deal with Disney Media and Entertainment Distribution to air past episodes of the drama. But what does this mean exactly? Many folks have the exact same question. “So new channel? New day and time? I’m not ready for change?!?!” one person wrote on Twitter.

No need to panic, though! On January 5, viewers can tune in Wednesday night from 7 p.m. to 11 p.m. to watch reruns of the show’s previous four seasons. So, in case you’ve missed an episode or two and you don’t have Hulu, this is your chance to get up to speed on everything that’s happened.

That said, USA Network will not be airing reruns of the current season just yet. According to Deadline, season 5 episodes will be shown on the new channel “later this year.” What’s more, it sounds like future seasons of 9-1-1 will likely follow the same pattern: new episodes will first air on Fox and then repeats on USA Network after the season wraps up. In short, 9-1-1 is just getting more airtime.

Whether you’ve watched every single episode of 9-1-1 since it premiered in 2018 or you’ve only seen clips of the show, USA Network is giving folks the opportunity to go down memory lane with their favorite characters while also helping expand the fandom.

“9-1-1 is the perfect addition to USA Network, which has long been a destination for big, iconic characters and event television,” said Val Boreland, Executive Vice President, Entertainment Content Acquisitions, NBCUniversal Television & Streaming. “The show is a proven hit with critics and audiences alike, making this a home run for our viewers who can now enjoy these incredible seasons as part of our portfolio’s growing library.”

Now, we’re left to wonder if the show’s Austin-based spinoff, 9-1-1: Lone Star, will follow in its footsteps in the near future. Time will tell!