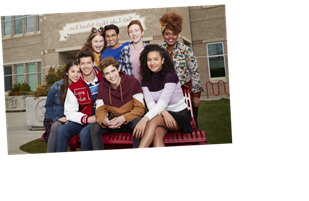 While this year’s holidays might look a little different (think fewer random kisses under the mistletoe and Santa in a mask), this news might be exactly what 2020 needs: A High School Musical series holiday special is coming to Disney+. So, start compiling your list of must-watch winter content now.

The 45-minute special, which is arriving to Disney+ on Dec. 11, will reunite the cast of High School Musical: The Musical: The Series. Expect to see fan faves like Olivia Rodrigo, Joshua Bassett, Matt Cornett, and Sofia Wylie, who will all chat about their best holiday memories, traditions, and even share their New Year’s resolutions with viewers.

“The holidays remind us of the universal importance of family and loved ones,” executive producer and director of the special Tim Federle said in a press release, per Variety. “The cast of High School Musical: The Musical: The Series is its own kind of family, and we are delighted to have the opportunity to share their favorite holiday music and traditions with our viewers.” 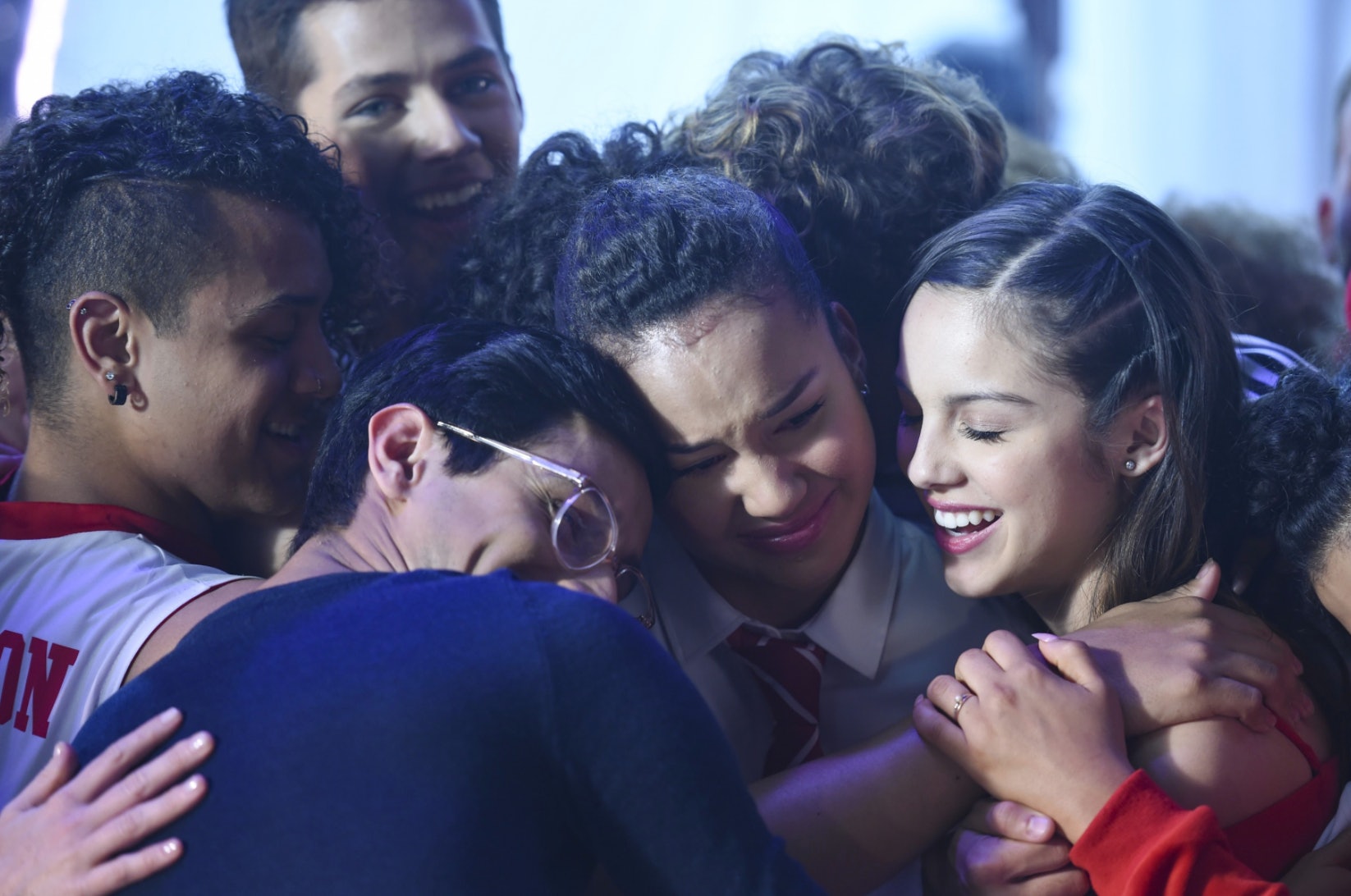 In addition to the cast chatting about the holidays, they’ll also be singing because — hello — this is a High School Musical joint, after all. Expect to heart a mix of popular hits, holiday classics, and Hanukkah tunes. As an extra treat, High School Musical: The Musical: The Holiday Special: The Soundtrack (say that three times fast!) will be available for purchase on Nov. 20 ahead of the special’s release, so there will be plenty of time to get in the holiday spirit, thanks to the HSMTMTS cast.

The holiday special is coming out ahead of the show’s upcoming second season. Fans know the next installment will be about Beauty & The Beast, and during the December special, viewers can catch a sneak preview of what that will look like — including an acoustic version of an original song Bassett wrote for the season. While the second season was initially slated for a late 2020 release, production was halted due to the coronavirus pandemic, and there’s no news yet about when the new premiere date will be. At least the holidays will bring plenty of new HSMTMTS jams to hold fans over.