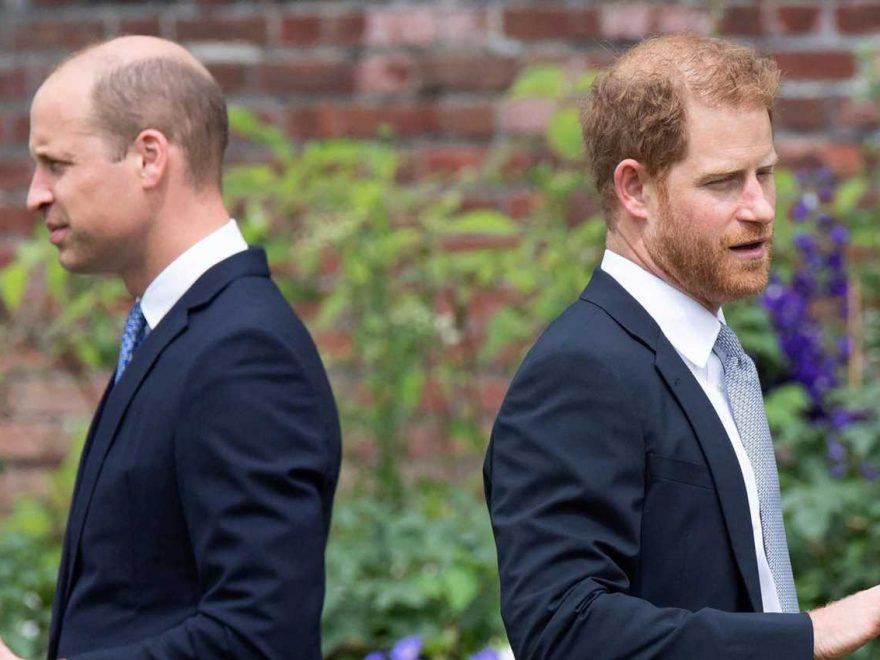 The BBC is releasing Part 1 of a new documentary tonight, and apparently it’s causing a ton of drama amongst the royal family. The Princes and the Press will reportedly cover Prince William and Prince Harry’s “tumultuous” relationship following the Sussexes’ decision to step away from senior royal duties, and includes “incendiary” claims about the brothers allegedly attempting to smear each other in the press via their aides—which sources have denied to The Daily Mail.

The outlet reports reports that Prince William, the Queen, and Prince Charles reportedly could “boycott” the BBC, and are expected to complain to regulator Ofcom for the “first time in history.”

Richard Fitzwilliams also claimed that “the royal family have not been given a chance to view [the documentary] or to respond to any claims made in them.”

While Part 1 of the doc (which airs tonight on BBC) is about the early 2000s, Part 2 (airing November 29) directly focuses on 2018 to 2021, “a tumultuous time for the royals that includes the birth of Archie Mountbatten-Windsor and the royal tours of the Sussexes and the Cambridges.” The BBC says presenter Amol Rajan “also looks at the circumstances surrounding the Sussexes’ decision to step down from their senior royal roles, explores the legal cases brought by the couple against some newspaper groups from 2019 onwards, and considers the impact Princess Diana’s experiences with the press and broadcasters had on her sons.”