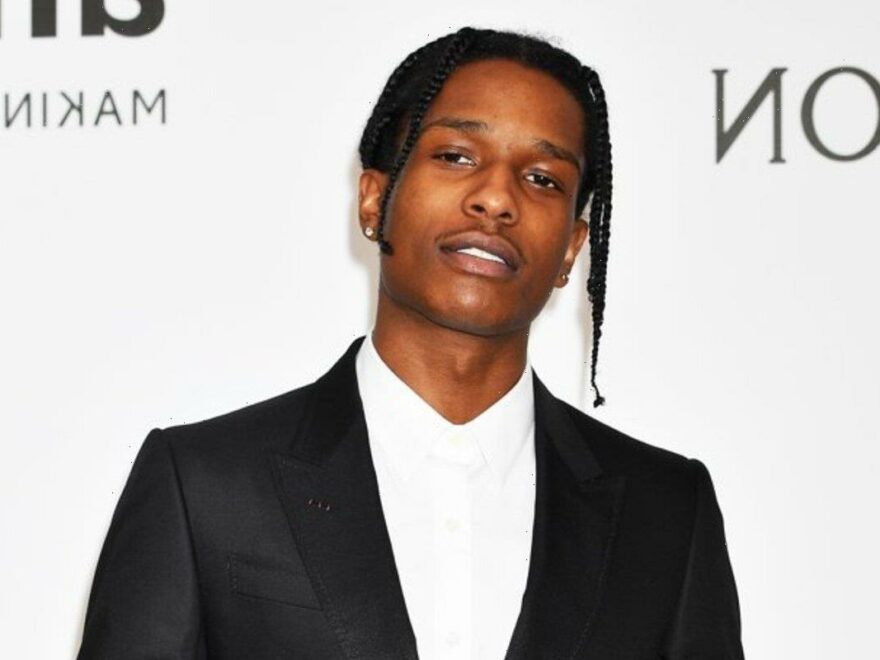 The ‘Praise the Lord’ hitmaker maintains his innocence, denying any wrongdoings after he was charged with two counts of assaults following altercation with former friend.

The 33-year-old rapper’s next court date is scheduled for the 2 November and if he is convicted, he could face up to nine years in jail, according to Rolling Stone magazine – who first reported the news.

Last week, the outlet reported that the alleged victim A$AP Relli – real name Terrell Ephron – wants to file a civil suit against Rocky over the alleged shooting, with his legal team telling the outlet that the accused “produced the handgun and intentionally fired multiple shots” at their client.

Last week, the alleged victim’s lawyer’s released a statement that read, “Unbeknownst to Mr. Ephron, A$AP Rocky was not just planning for a conversation and came armed with a semi-automatic handgun.”

“After arriving at the location, a conversation ensued whereby without provocation, warning, or any justification, A$AP Rocky produced the handgun and intentionally fired multiple shots at Mr. Ephron.”

On Tuesday (16.08.22), Rocky – who has a three-month-old son with his girlfriend Rihanna, 34 – was formally charged with two counts of assault.

Los Angeles County District Attorney George Gascon said, “Discharging a gun in a public place is a serious offense that could have ended with tragic consequences not only for the person targeted but also for innocent bystanders visiting Hollywood.”

“My office conducted a thorough review of the evidence in this case and determined that the addition of a special firearm allegation was warranted.”

Rocky was first arrested in April in connection to the incident after landing at Los Angeles Airport on a private plane with the “Umbrella” hitmaker just weeks before she gave birth and was released after a $550,000 bail was posted.