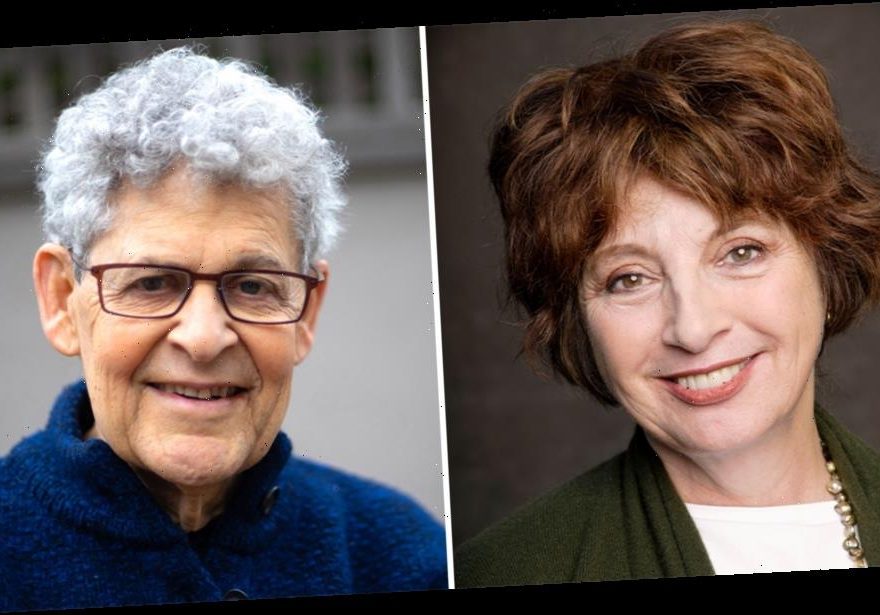 Lynzee Klingman and Sidney Wolinsky will receive Career Achievement Awards for their outstanding contributions to film editing at the 71st annual American Cinema Editors’ Eddie Awards on April 17. This year’s show will be held virtually due to the pandemic.

“Lynzee and Sidney have cut some of our favorite and most iconic movies and television shows,” said ACE president Kevin Tent. “We’re thrilled to recognize these two extraordinary editors, their hard work and their amazing careers.”

Klingman, who was Oscar-nominated for one of her first films – One Flew over the Cuckoo’s Nest (1975) – has had a career in feature films and documentaries that included editing A River Runs Through It, The War of the Roses, Man on the Moon, Hoffa, Hair, Little Man Tate, Ali and dozens of others.

Wollinsky, who was Oscar-nominated for The Shape of Water (2017), won an Emmy for the pilot episode of HBO’s Boardwalk Empire. His many other TV credits include The Sopranos, House of Cards, Ray Donovan and Power.

As previously announced, Spike Lee will receive the ACE Golden Eddie Filmmaker of the Year Award. Founded in 1950, American Cinema Editors is an honorary society of motion picture editors.