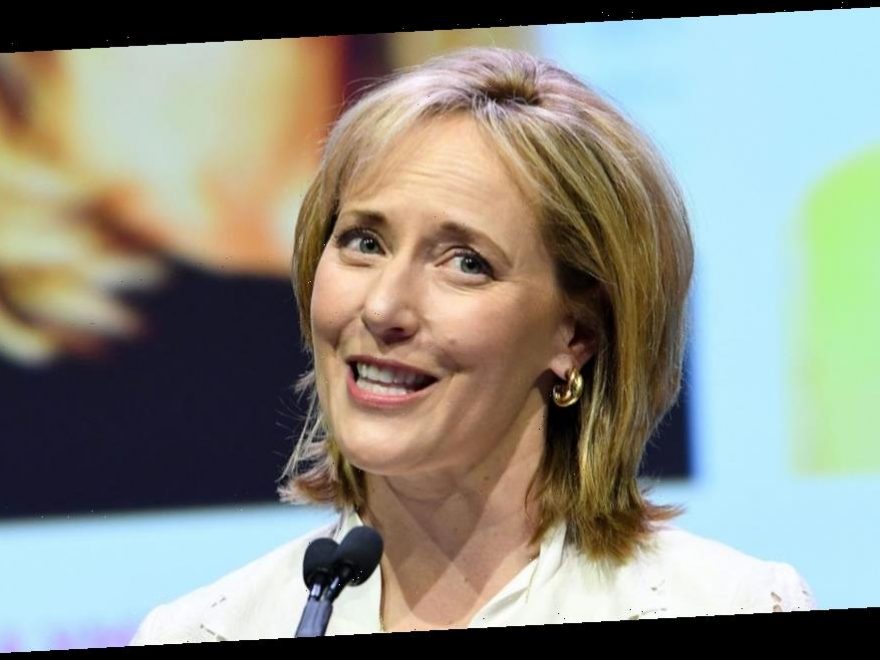 Japan-based advertising giant Dentsu is slashing jobs and winnowing down its 160 agency brands to six in the face of financial challenges, with traditional creative and media agencies taking a back seat to data-focused ones.

Dentsu, which employs more than 60,000 people globally, is going from more than 160 brands to six: Carat, Merkle, Dentsu X, iProspect, Dentsumcgarrybowen, and Isobar.

Winners include performance marketing agency Merkle, which is gaining more power within Dentsu; data-focused agencies iProspect and Dentsu X; and Carat, the company's biggest media network, showing how advertisers are trying harder to measure the return on their spending.

Traditional creative agencies and weaker media agencies will either disappear or lose power because their services have been commoditized, insiders said.

Last week, the company announced it would cut 6,000 jobs or 12.5% of employees outside Japan, but the bulk of cuts are being felt by creative agencies like Dentsumcgarrybowen in the US while data and media agencies like Carat and Merkle have been relatively unscathed.

Business Insider reviewed notes from a person who attended a December 11 town hall for Dentsu media agency employees and an internal document laying out US mergers and rebrands that are set to take place over the next couple of years. Dentsu will tell employees about the changes on December 14 but doesn't plan to announce them publicly, according to the source's notes.

Another person with direct knowledge said Dentsu planned to leverage the Dentsu name and shift emphasis away from agency brands by encouraging executives to use the Dentsu name with clients.

Among the big shifts planned: