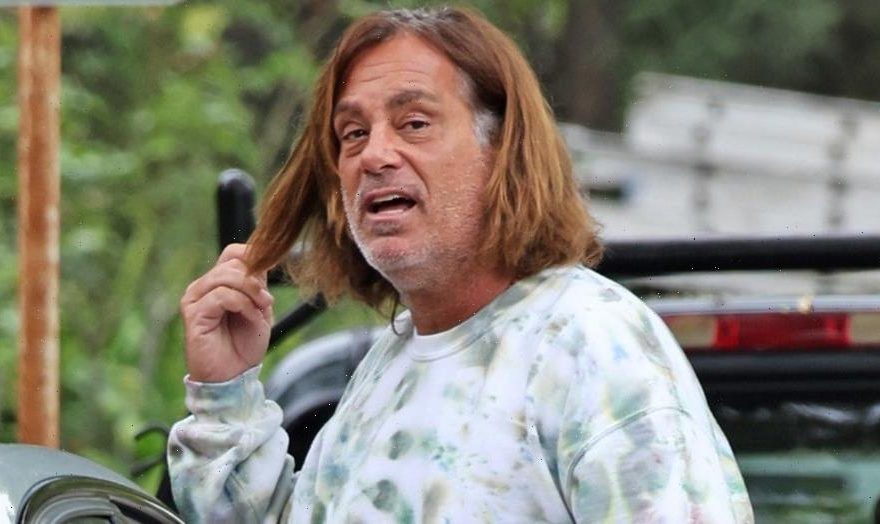 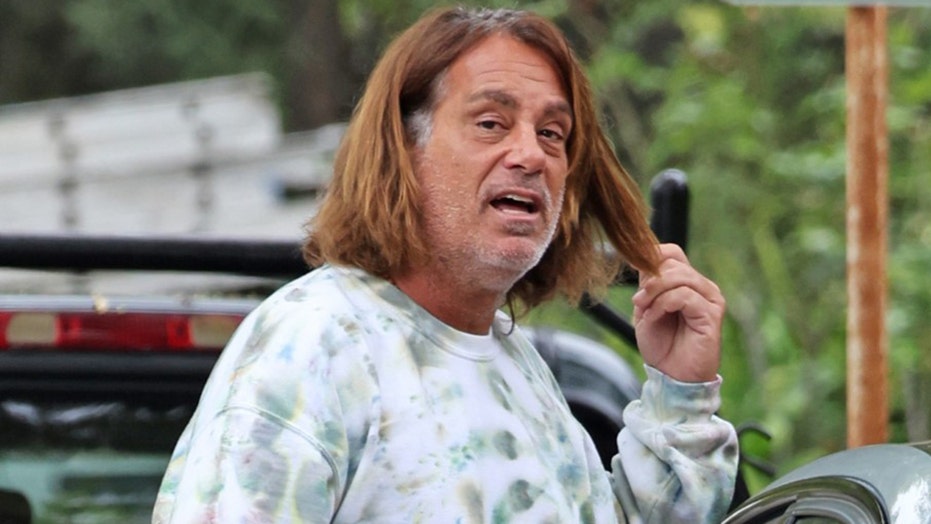 The actor, 52, looked unrecognizable from his past roles in films like “Grandma’s Boy,” “Little Nicky” and “The Waterboy” as he walked barefoot in his neighborhood to seemingly unload his car the morning after his arrest. The actor sported long hair, a green tie-dye sweatshirt and green shorts.

The photos mark the first time the general public has seen Dante in a while and certainly the latest since renewed interest has been placed on him following his felony arrest last week.

Online records viewed by Fox News show that Dante, 52, was arrested in Los Angeles on Wednesday at 9:40 a.m. with a felony charge after an altercation with his neighbor. He was booked in Los Angeles county jail and was released that night after posting a $50,000 bond. 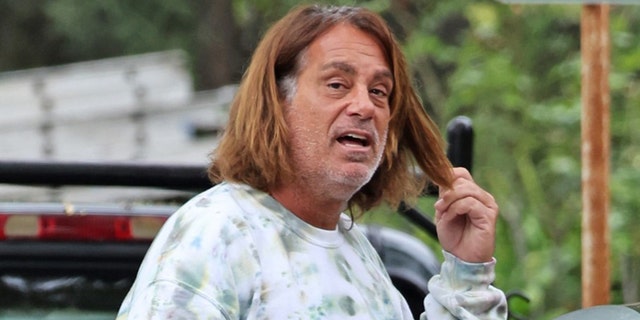 TMZ, citing law enforcement sources, reports Dante was bothered by loud noises from construction work being done at a neighbor’s residence and allegedly “threatened to kill” his neighbor and harm his wife and kids. 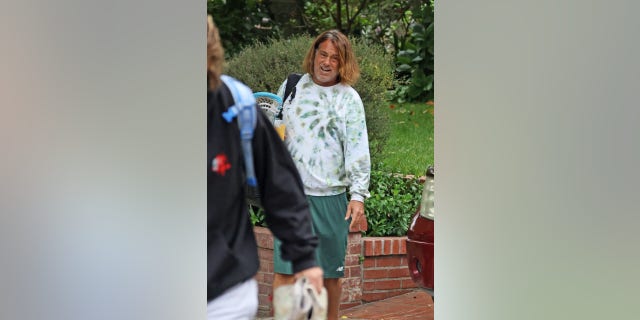 This is not Dante’s first arrest for making threats, the outlet notes. He was kicked out of a hotel and arrested in 2013 for making violent threats and using racial slurs.

The Los Angeles Police Department did not return Fox News’ request for comment. A rep for Dante could not immediately be reached by Fox News.