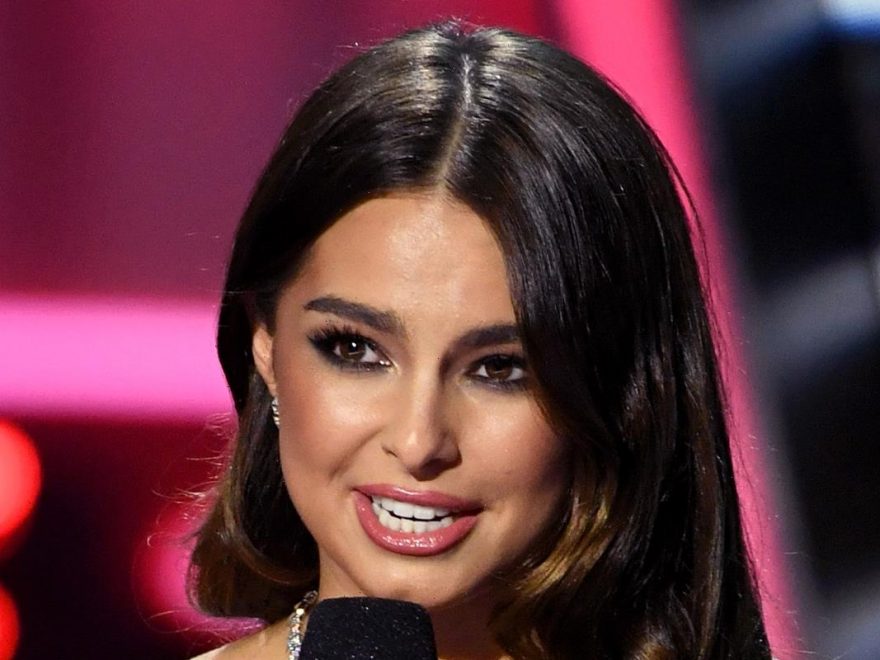 Addison Rae is reacting to the rumors that she will be attending the Met Gala in September!

The 20-year-old’s name has been all over Twitter on lists of rumored attendees at the annual fashion event in New York City.

Now, she’s directly responding to a meme that involves her and a super famous singer…

It was recently circulating online that Lady Gaga had mistaken Ed Sheeran for a waiter at the Grammys a few years ago, and someone replaced Ed with Addison in a new meme.

Addison quote tweeted it, adding, “I would do anything for u @ladygaga”

There have recently been social media accounts saying that TikTokers like Addison and Charli and Dixie D’Amelio have been invited to attend, as well as other influencers, and the internet has been upset that they would be invited to such an A-List event.

While the only “Gen-Z superstars” confirmed to attend are co-chairs Timothee Chalamet, Billie Eilish, Amanda Gorman, and Naomi Osaka.

Find out who else is rumored to attend this year’s Met Gala!