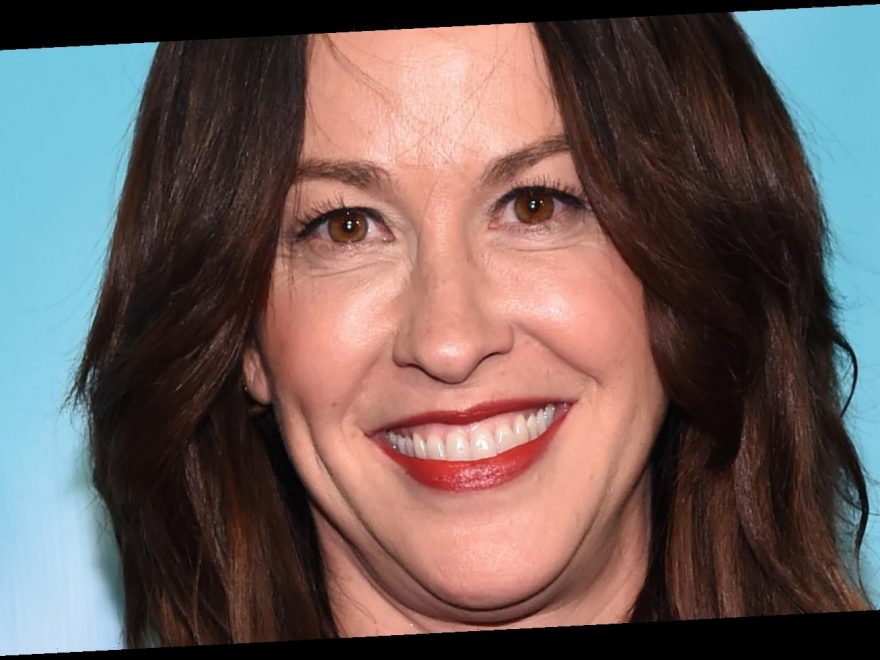 Since the mid ’90s, Alanis Morissette has been a powerhouse of alternative music hits. For older fans the singer is known for unforgettable anthems like “You Oughta Know” and “Jagged Little Pill”, and for newer listeners tracks like “Reasons I Drink” and “Smiling” are probably more familiar. Regardless of which Morissette era is the one you gravitate towards, the Canadian singer has been in the industry for over three decades and shows no signs of stopping.

It’s not surprising, then, to learn that Alanis Morissette has earned a net worth of around $45 million, according to Celebrity Net Worth. Initially starting her career as a teen star, Morissette released her third album Jagged Little Pill, which the The New York Times described as once being “one of the biggest albums in the world.” Understandably so, as it sold more than 10 million copies when it was initially released, and eventually made its way over the 30 million mark in 2015 according to Entertainment Weekly.

Alanis Morissette uses her platform and wealth to advocate for charities

Jagged Little Pill, along with its follow ups Supposed Former Infatuation Junkie and Under Rug Swept, were the records that earned the singer most of her income as Celebrity Net Worth notes, due to them being released “before the advent of music streaming platforms like Napster.” Even so, her latest record, 2020’s Such Pretty Forks in the Road, sold 23,000 “equivalent album units” in its first week according to Billboard.

Since the release of Jagged Little Pill, Morrisette has used her platform to advocate for dozens of charities, something that was instilled in her from an early age. “As a kid, my mom took me to food banks, we did charity work almost every Sunday – it was just part of our upbringing,” the singer explained to Billboard. “Don’t get me wrong, I’m a huge fan of self-expression and even self-indulgence. It’s mandatory for an artist. But it feels incomplete if I’m just doing it for myself.”

Most recently, Morissette teamed up with American Express for a livestream called You Live, You Learn: A Night with Alanis Morissette which raised money for The Actor’s Fund and “its COVID-19 Emergency Assistance Fund for entertainment workers struggling during the coronavirus pandemic (via Decider).”