Nearly half a year after Alex Rodriguez and Jennifer Lopez ended their engagement, the MLB icon says he’s feeling ‘positive’ about his future.

After Alex Rodriguez’s last year – which saw the global pandemic force him and then-fiancée Jennifer Lopez to postpone their wedding, before eventually ending things in April – the former New York Yankees star would have every right to be down in the dumps. Yet, Alex, 46, told Entertainment Tonight that he’s focusing on “all of the positive” in his life, specifically the experiences with J.Lo, 52, and the future with his daughters, Natasha, 16, and 13-year-old Ella. “Whatever happened to me over the last year, I’m so grateful for it,” he told ET’s Kevin Frazier. I’ve had five years of an incredible life and partnership, and also with my daughters, we learned so much.”

“And now we have the opportunity to take that and move forward and say, ‘You know what? We’re so grateful for the last five years, how do we make the next five years better because of lessons learned?’ So I’m in a great place,” added A-Rod. “I’m so grateful for where God and the light has really put me, and I’m really looking forward. Mostly to see how my girls keep developing.” 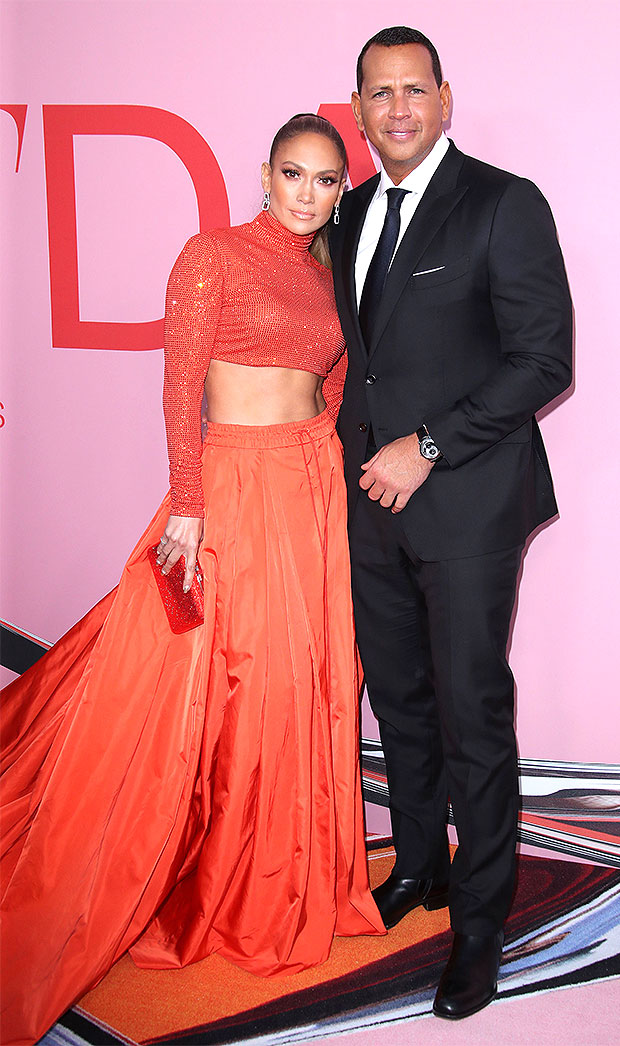 Since A-Rod and J.Lo split, she has rekindled her romance with Ben Affleck, while Alex has enjoyed the single life. He’s spent time with close friends like Lindsay Shookus – who happens to be one of Ben’s exes – and Melanie Collins. He’s even been spotted partying in Vegas, dancing with a group of people at Omnia on Saturday (Aug. 14). The following day, Alex was seen in New York City, going for a stroll while dressed up. The World Series champ and current ESPN commentator looked sharp in his suit, aviator sunglasses, and coffee cup in his hand. 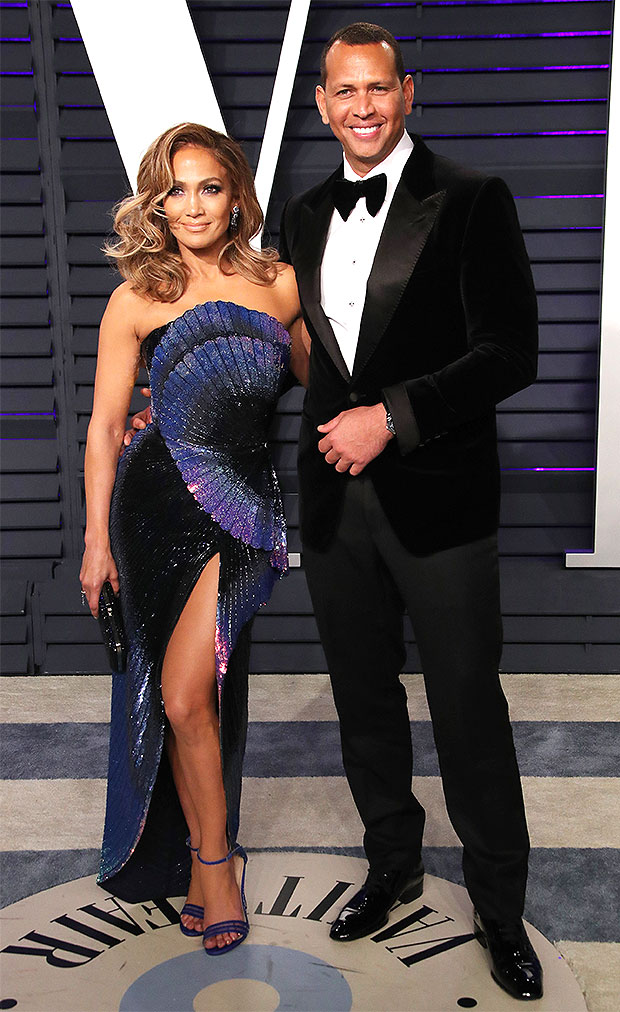 This NYC stroll marked the first time that Alex was seen in public after J.Lo purged her Instagram of signs of their love. Despite the two of them announcing their breakup in April, Jennifer was still following Alex – at least, she was. As of Sunday, the Hustlers star was no longer following the ex-Yankee. And she had removed many of the photos and videos that they’ve taken together. There were still a few A-Rod-related posts still on the account – like a Thanksgiving snap that showed Jennifer, Alex, and their four kids together – but for the most part, she has moved on. And, judging by this ET interview, so has he.