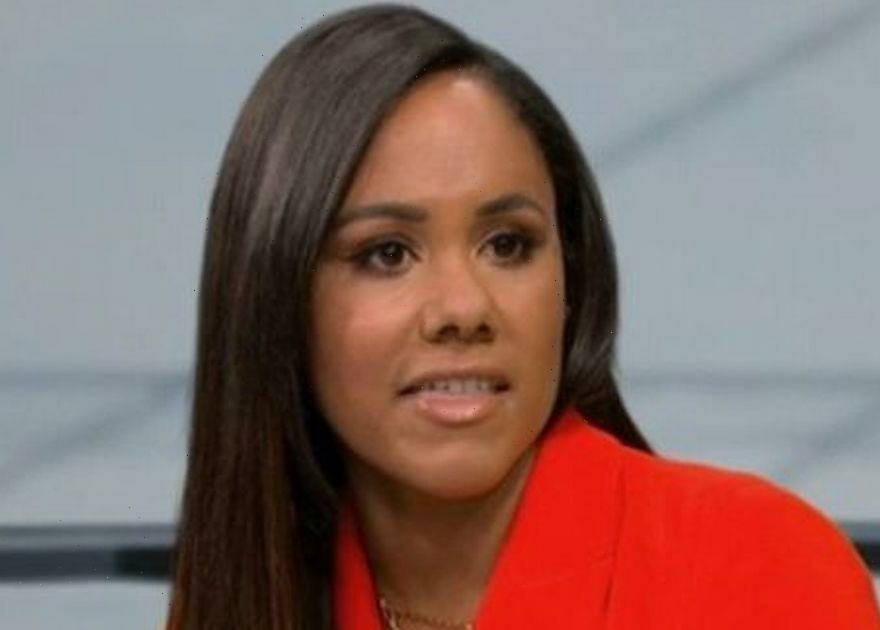 Former footballer turned pundit Alex Scott, who was recently branded a 'legend' by fans for wearing the One Love armband at the World Cup in Qatar, has opened up about the time she was almost kidnapped by an Uber driver while covering the 2018 World Cup in Moscow for the BBC.

Writing in her memoir How (Not) To Be Strong, Alex, 38, described how the driver messaged her while she was in the vehicle saying: "Girls like you, I kill."

She managed to escape the terrifying situation after convincing the driver that she was a friend of Vladimir Putin and was meeting him the following morning.

Recalling how the situation unfolded, Alex wrote that she went out for drinks with a friend, and then booked an Uber for the 15 minute journey back to her hotel.

In her memoir, Alex wrote that a few moments into the journey the driver suddenly turned: "He looked at me and said – in English – ‘Tell them they will never see you again.’"

After telling him she didn't understand, the drive proceeded to use Google Translate to tell her that he was not taking her home, and that she was coming with him.

Describing how her body went "numb", she continued to recall how through using Google Translate, he began telling her that he takes girls like her and that they never make it home.

Contacting her agent while in the car, Alex said she told him that if she wasn't back in 15 minutes that he should send a search party.

She then received a message on her phone, from the driver, which read: "Girls like you, I kill.” Alex recalled having the terrifying thought that she was never going to see her mum again.

As the car drove by the Kremlin, Alex remembered having met the Russian president Vladimir Putin earlier that day, and told the driver that she was meeting him again to tomorrow.

"He started laughing. ‘No one sees Putin’. I was scrambling now, pulling up photos from the morning’s visit to the Kremlin that had made newspaper headlines.

"His laughter died and I could see the cogs whirring as he tried to process what I was showing him. ‘If I don’t see Putin tomorrow, he will find you."

The driver then quickly switched back to the original journey within seconds of her claim that she was seeing Putin in the morning.

Alex then adds that as they pulled up at the hotel, he to touch her legs and kiss her as she scrambled out.