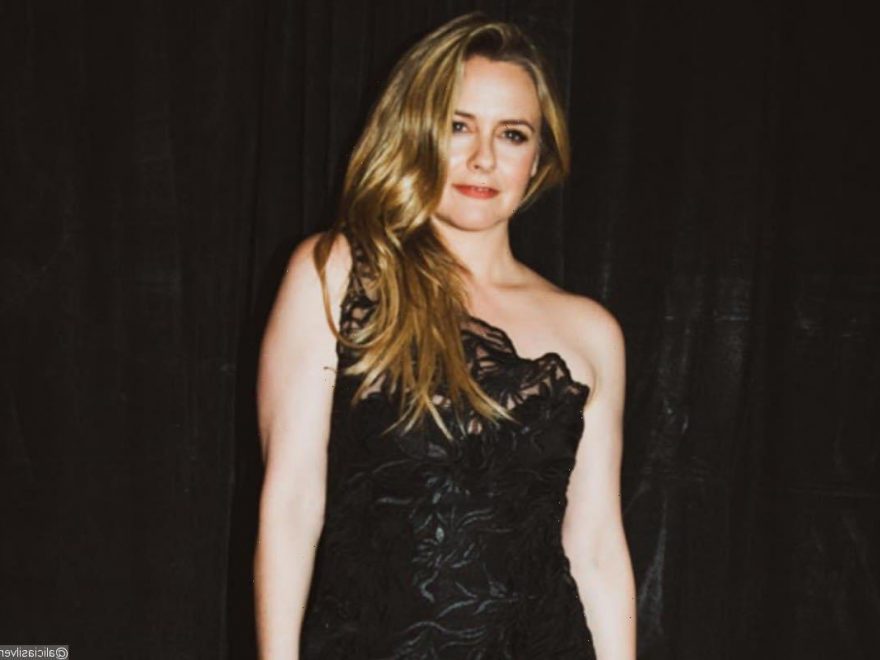 The ‘Senior Year’ actress reveals that her now 11-year-old son Bear first watched the 1995 Amy Heckerling cult classic despite it being ‘not appropriate’ for someone so young.

AceShowbiz –Alicia Silverstone says her son first watched “Clueless” when he was five-years-old. The 45-year-old actress, who took her now 11-year-old son Bear to see the movie at the Hollywood Forever Cemetery, admitted that he “loved” the 1995 Amy Heckerling cult classic despite it being “not appropriate” for someone so young.

The “Senior Year” told Entertainment Tonight, “He saw ‘Clueless’ when he was five, because it was on at the Hollywood [Forever] Cemetery. … Four thousand people came to see and I couldn’t pass that experience up, of watching it under the stars, pillows on the ground with rose. He was so young and it’s not appropriate, I think, for a 5-year-old to watch that movie… it’s all about sex and stuff, so I just realized, ‘Oops.’ But, at the time… he loved it.”

Alicia said that Bear – whose father is her ex Christopher Jarecki, “picked up” a new way of showing affection his to mother, who played the lead role Cher Horowitz in the movie. She shared, “But what he really picked up [on is] he tried to kiss me, like, passionate kisses, because that’s what he saw in the movie.”

The former “American Woman” star loved reuniting with the director Alex Hardcastle on her new Netflix movie, that also stars Rebel Wilson], and “had such a good time” working with him again.

Alicia said, “The director, Alex Hardcastle, he directed me in my show, ‘American Woman’, and I had such a good time with him. We loved working together so much. When he asked me to do it, it was really easy, like, ‘Yes, of course! I love Rebel Wilson. She’’s so funny. I’m a big fan of hers, so I got to come and have a good time with her.”