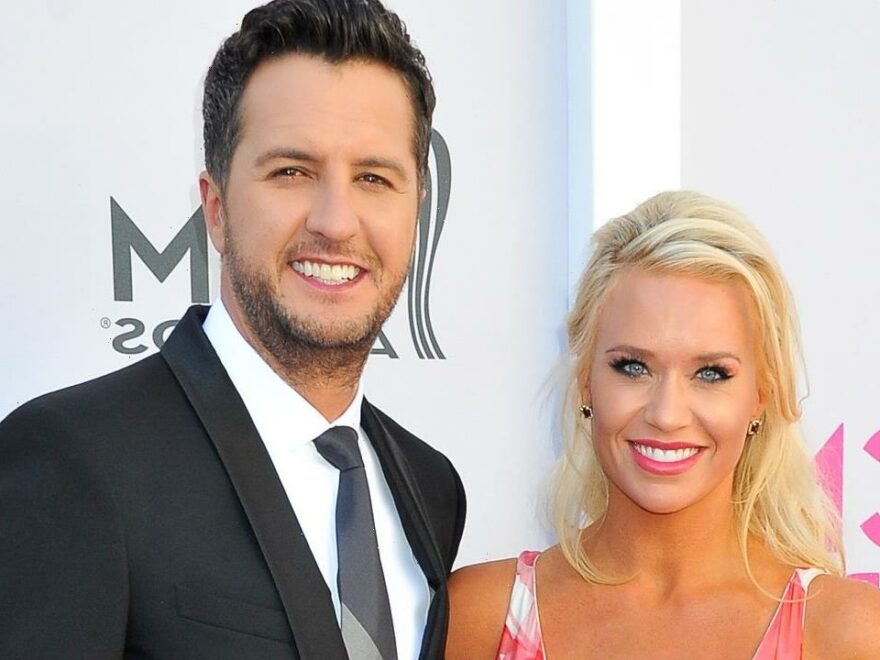 Luke Bryan and his wife, Caroline “Lina” Boyer Bryan, have a beautiful family with a unique story. But some American Idol fans are speculating that the Bryan household is about to get bigger, all thanks to one Instagram post.

Ahead of the weekend, Lina posted an Instagram video of herself with Luke’s mom LeClaire in what looks like a tour bus. Recording in front of a mirror, Lina and LeClaire excitedly let viewers know that they were at Luke’s latest concert ready to be “double trouble.”

Then seemingly out of nowhere, Lina denied stealing LeClaire’s shoes, which started a hilarious back-and-forth between the two. But the most compelling moment might have happened right before the clip ended when Lina panned to the left side of the mirror and showed what appeared to be a sonogram.

Whether or not Lina meant to include the picture in her Instagram video is unknown but it didn’t go undetected by American Idol fans. After spotting the black-and-white photo tucked into the mirror, followers immediately took to Lina’s Instagram comments section with questions.

But in a surprise twist, Lina caught wind of what folks were thinking and instantly shut down the rumors. “Oh my lawd….I’m not pregnant!!” she commented. “That was a picture of Jordan (my niece)’s sonogram from last year!”

As it turns out, Luke and Lina’s niece, Jordan, welcomed a baby earlier this spring. In September 2021, Jordan got married to her boyfriend Clint. Shortly after, the two announced they were expecting and their son, Jonathan, arrived in time for Mother’s Day. So, it all adds up!

American Idol fans who have followed Luke and his family’s journey may know that the country singer and his wife have raised a handful of children together. Apart from their children (Bo and Tatum), the couple also took in their nephew and two nieces — Til, Jordan, and Kris — after his sister, Kelly, and brother-in-law, Ben, died in 2007 and 2014, respectively.

To sum things up, Lina isn’t pregnant. But we’re guessing she’s probably been celebrating her new great-aunt status behind the scenes.