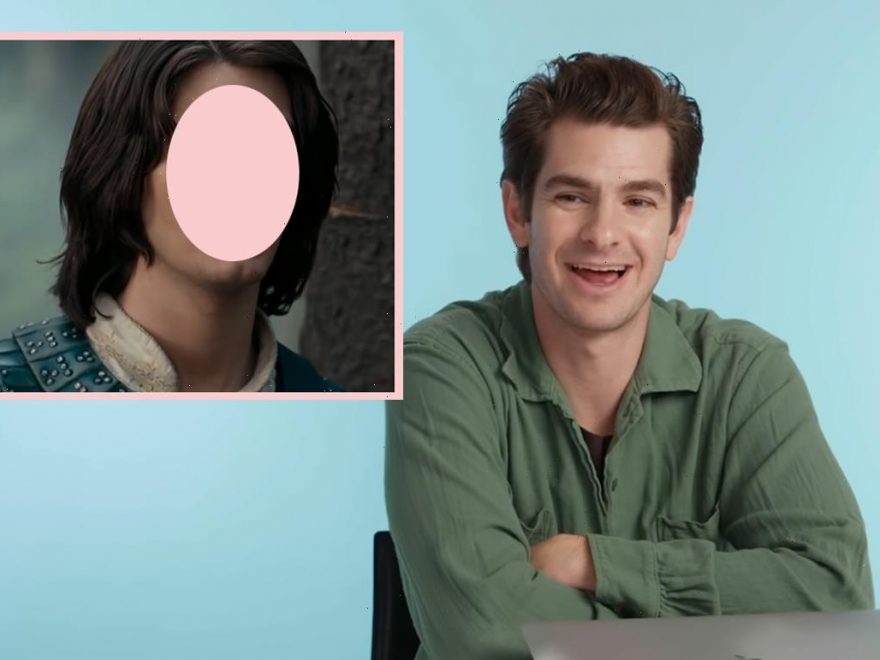 Many would consider Andrew Garfield to be one of the dreamiest actors in Hollywood right now, but believe it or not, the actor claims early on in his career he wasn’t “handsome enough” to get a big role!

During a recent chat with Entertainment Tonight to discuss his Desert Palm Achievement award for his performance in Tick, Tick … Boom!, the 38-year-old revealed he lost out on the title role in the 2008 film The Chronicles of Narnia: Prince Caspian because he wasn’t as pretty as fellow actor Ben Barnes!

“I think it was down to me and , and I remember I was obsessed. I was like, ‘Why not me?’ … eventually just broke under my incessant nagging and she was like, ‘It’s because they don’t think you’re handsome enough, Andrew.’ “

The El Lay native went on to commend Barnes for his performance, adding:

“I remember I was so desperate. I thought, ‘This could be it, this could be it.’ And that handsome, brilliant actor Ben Barnes ended up getting the role. In retrospect, I’m not unhappy with the decision, and I think he did a beautiful job.”

And looked beautiful while doing it, we might add! 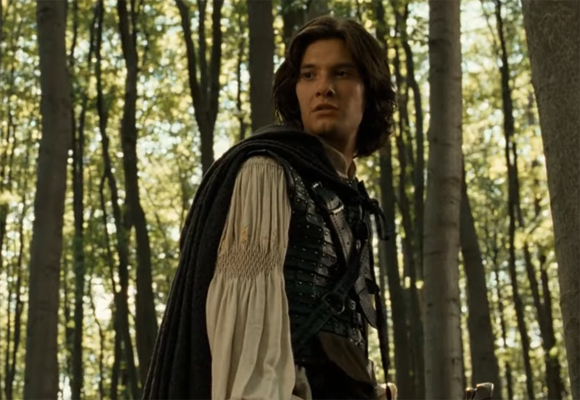 Despite losing out on the role, things worked out for Garfield in the end. He’s turn as Spider-Man helped cement him as a bona fide movie star, he just won a Golden Globe for his portrayal of Broadway icon Jonathan Larson, and, most importantly, millions of fans worldwide thirst over him on the reg. 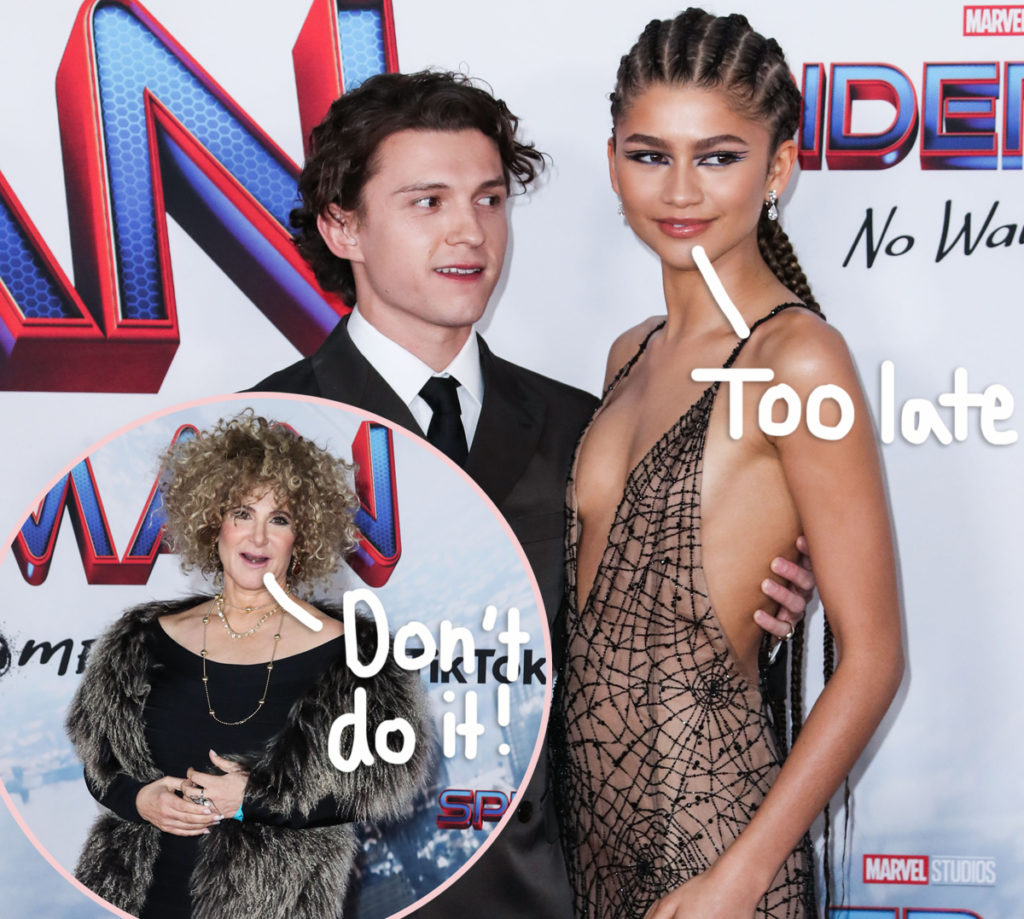 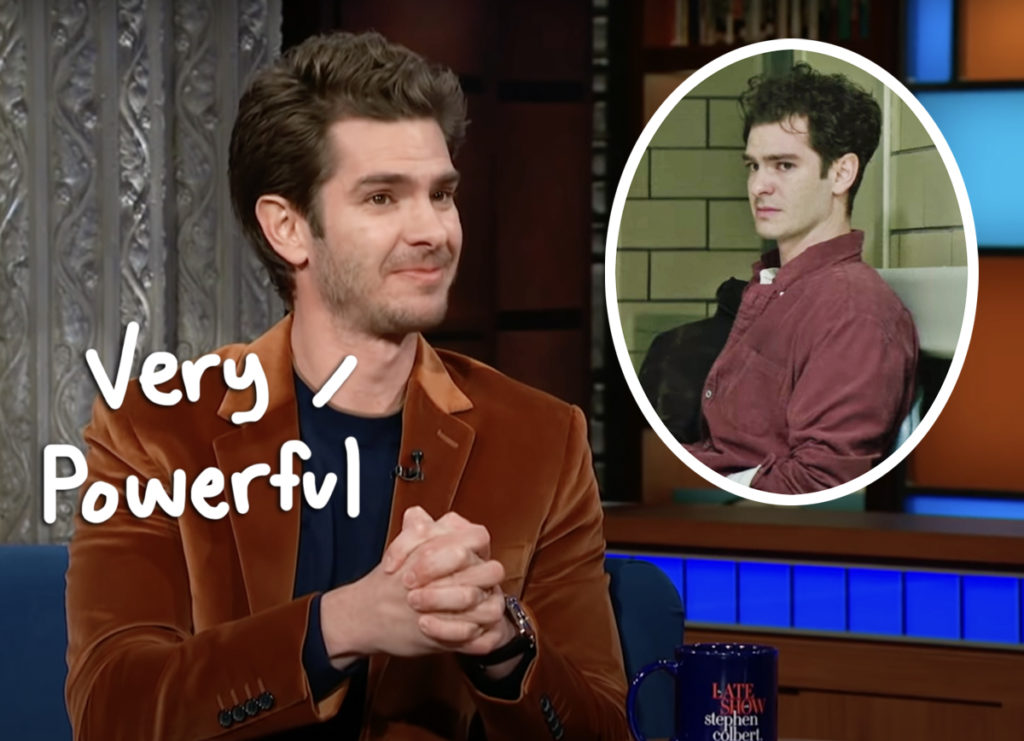 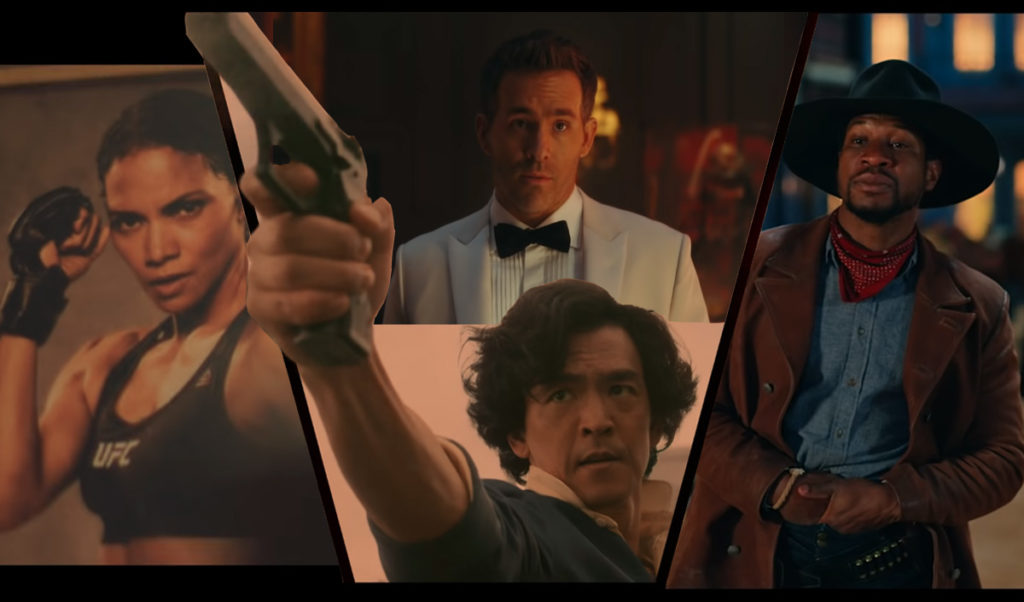 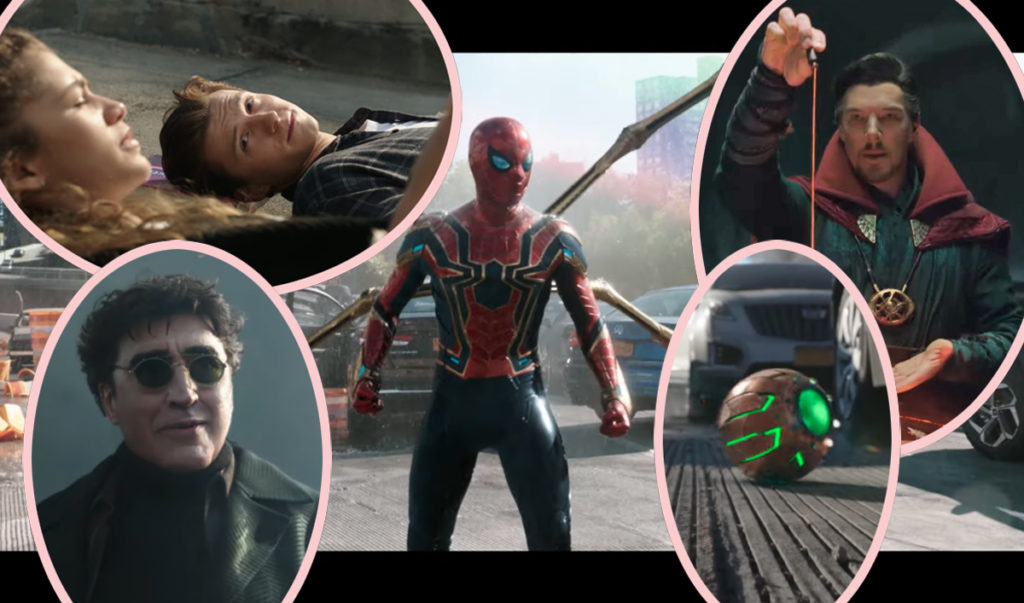