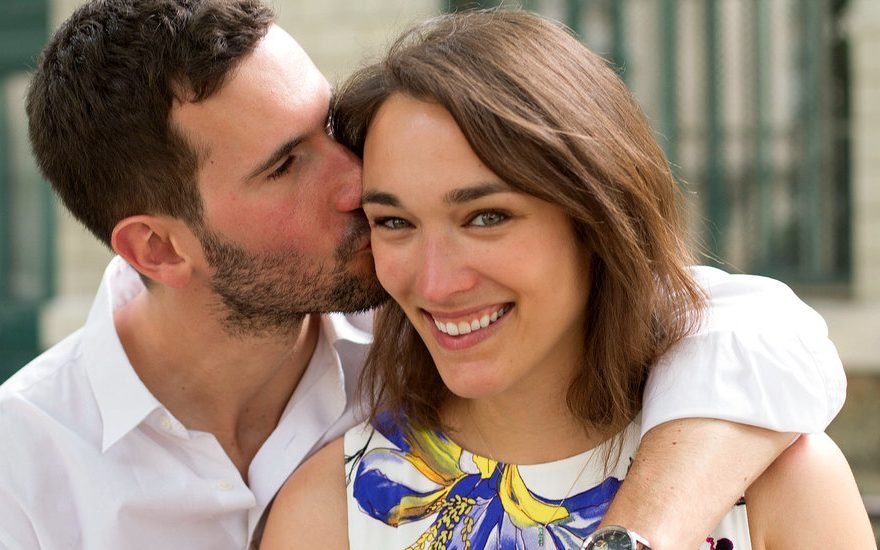 Annelise Narvell Thim and Romain Pastorelli were married July 25 in a civil ceremony at the town hall of Perreux-sur-Marne, France, where the town’s mayor, Christel Royer, officiated. On July 27, the couple took part in a celebration ceremony at Le Manoir des Prévanches, an events space in Boisset-les-Prévanches, France.

She is the daughter of Alexandra Narvell Thim and the Rev. Paul Russell Thim Sr. of Decatur, Ga. The bride’s father, an Episcopal priest, recently retired from the clinical staff of MARR, an addiction treatment program in Atlanta. Her mother retired as a bookkeeper with Kittredge Magnet School, an elementary school in Atlanta.

The couple were introduced in May 2014 by a mutual friend in Paris.