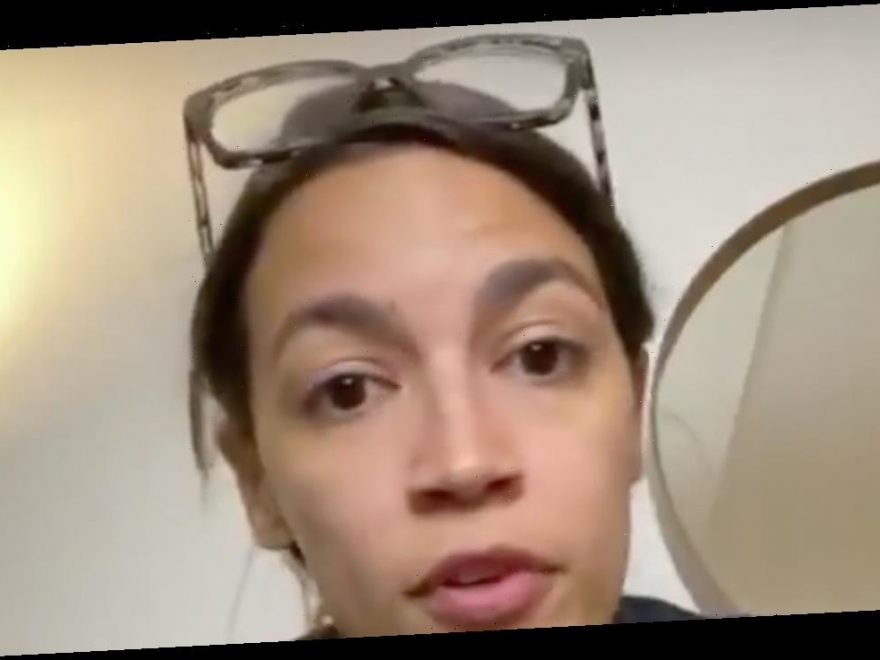 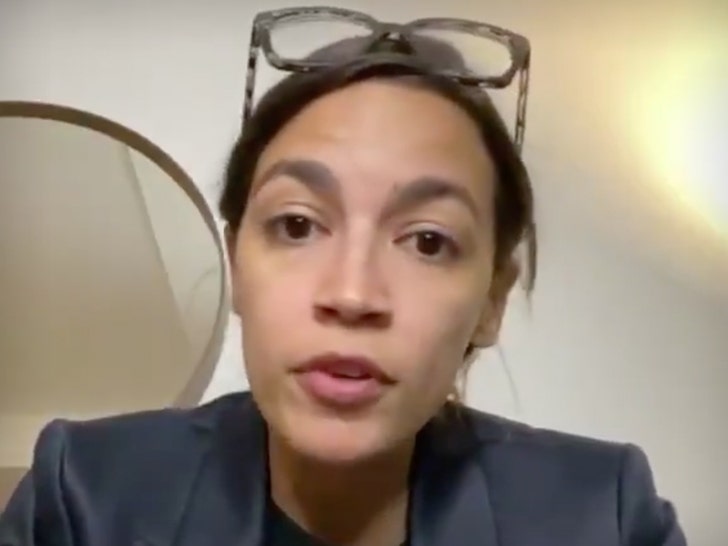 Rep. Alexandria Ocasio-Cortez wants folks to turn their despair over Ruth Bader Ginsburg‘s death into rocket fuel for November … and she’s got a step-by-step plan on how to do it.

AOC posted a lengthy video of herself addressing her constituents, fans and anyone who’s willing to listen — but, more importantly, anyone who’s worried about what the death of RBG might mean for this election. She makes it clear … the stakes are higher than ever.

She explains how some people might think there’s nothing they can really do, but quickly corrects them and points out that EVERYONE can make a difference in their own small way. She’s not talking in platitudes or vagueries … she lays out specifics.

First off, AOC literally begs people to make sure they’re properly registered to vote … even if they think they’re already good. It doesn’t hurt to check and to update one’s info.

She then touches on organizing, or at the very least … supporting those who do organize on the ground. Then comes what might be her biggest and most doable suggestion — lobbying people you know, and helping spread awareness in your own circles.

We’ll let AOC speaks for herself — and frankly, it’s worth watching her full, 41 minute-plus talk. Her overarching message … everyone has someone only they can reach, and that in this crucial time, it’s time to do that.

She also said this is an even bigger issue than voting for Biden … it’s about voting to preserve democracy.

Rep. Ocasio-Cortez also says that even if you’re feeling tired and helpless, now is not the time to stop fighting. Strong words here from a stand-out leader — listen up, y’all.