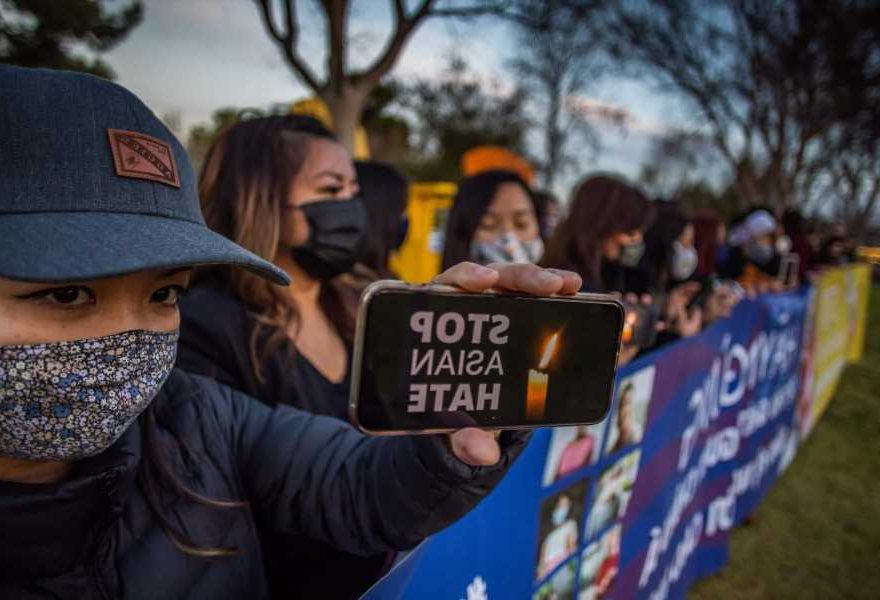 According to CNBC, Long entered his guilty plea with the Cherokee County District Attorney and faces a recommended sentence of four consecutive life sentences without the possibility of parole, plus 35 years. He is accused of killing Paul Andre Michels, Xiaojie Tan, Daoyou Feng, and Delaina Ashley Yaun-Gonzalez at a spa in Cherokee County.

In total, Long was indicted on 23 charges, including malicious murder, felony murder, and aggravated assault.

He could very well face execution, though, for four other murders at two spas in Atlanta, where Fulton County District Attorney Fani Willis plans to pursue the death penalty and hate crime charges.

The Disappearance of Kristin Smart: What Happened and What's Next

“After Mr. Long concludes his hearing in Cherokee County, I want to ensure that the process in Fulton County proceeds as quickly as possible,” Willis said. “The victims of the crimes Mr. Long is accused of committing in Fulton County deserve no less.”

Of the eight people Long is accused of killing, six were women of Asian descent, a community that has seen a marked uptick in racism and violent incidents during the pandemic.

“The reported shootings of Asian American women on Tuesday in Atlanta is an unspeakable tragedy — for the families of the victims first and foremost, but also for the AAPI community — which has been reeling from high levels of racial discrimination,” the non-profit Stop AAPI Hate tweeted at the time.

“It’s still early, but he does claim that it was not racially motivated,” Captain Jay Baker of the Cherokee County Sheriff’s Office said of the shooter during the March 17th press conference. “He apparently has an issue, what he considers a sex addiction, and sees these locations [massage parlors] as something that allows him to go to these places and — it’s a temptation for him that he wanted to eliminate.” Baker later attempted to shed more light on the shooter’s motivations: “He was kind of fed up and at the end of his rope. Yesterday was a really bad day for him and this is what he did.”