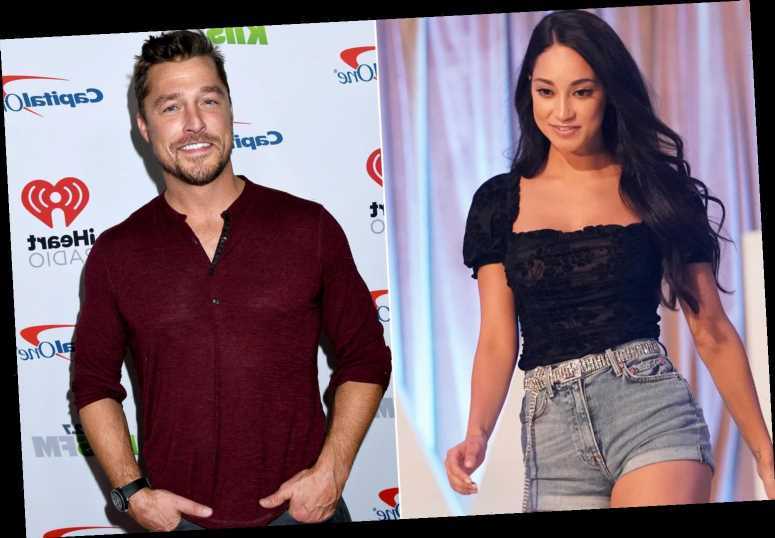 Earlier this month, “Bachelor” sleuth “Reality Steve” Carbone reported Fuller is “currently together in Iowa for the week” with Soules. ABC’s former leading man is said to have “slid into Fuller’s DMs,” according to Us Weekly.

Reps for Soules did not immediately return our request for comment.

Soules, 38, initially appeared on Andi Dorfman’s season of “The Bachelorette” in 2014, before he was tapped as “The Bachelor” the following year. He got engaged to finalist Whitney Bischoff. The two called it quits in 2015.

Two years after his “Bachelor” appearance, Soules was arrested after allegedly leaving the scene of a deadly crash that killed 66-year-old Kenny Mosher. In 2019, he accepted a suspended two-year prison sentence and agreed to pay a $625 fine.

Fuller, who finished third on Weber’s season of “The Bachelor,” has had her own share of scandal. In January, it was reported that Fuller allegedly modeled “White Lives Matter” merchandise. She has since apologized. Meanwhile, in February, reports of Fuller’s DWI arrest also emerged.