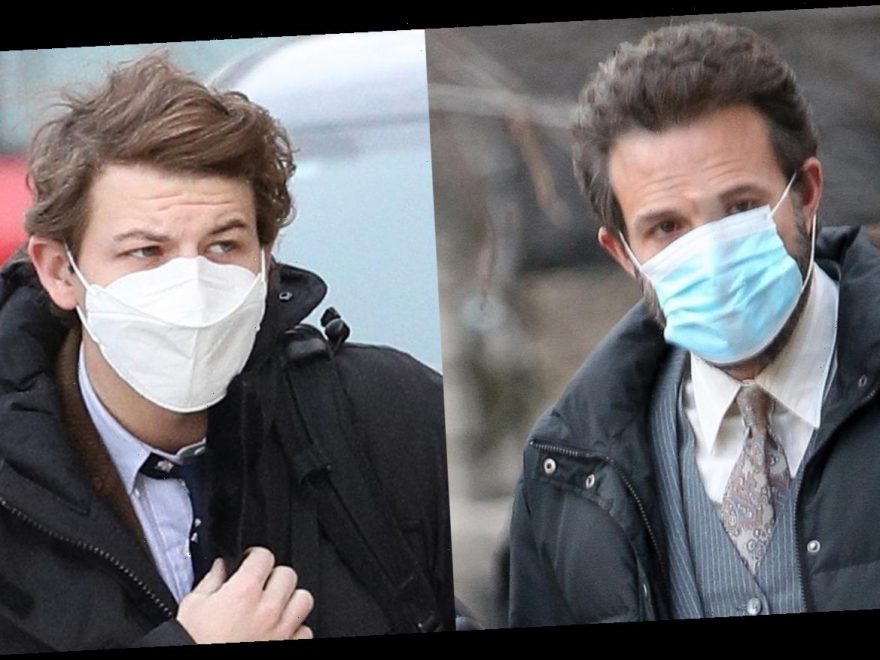 Ben Affleck and Tye Sheridan are getting to work on their new movie!

PHOTOS: Check out the latest pics of Ben Affleck

Ben and Tye both sported suits while filming their upcoming George Clooney-directed movie. Their co-star Lily Rabe was also spotted on set.

The Tender Bar stars Ben and Tye and is an adaption of the memoir of the same name by Pulitzer Prize-winning author and film subject J.R. Moehringer, who will serve as an executive producer on the movie.

The Tender Bar “recounts Moehringer’s adolescent years, as he grows up on Long Island in search of a father figure among the patrons at his uncle’s bar.”

20+ pictures inside of Ben Affleck, Tye Sheridan, and Lily Rabe on set in Boston….