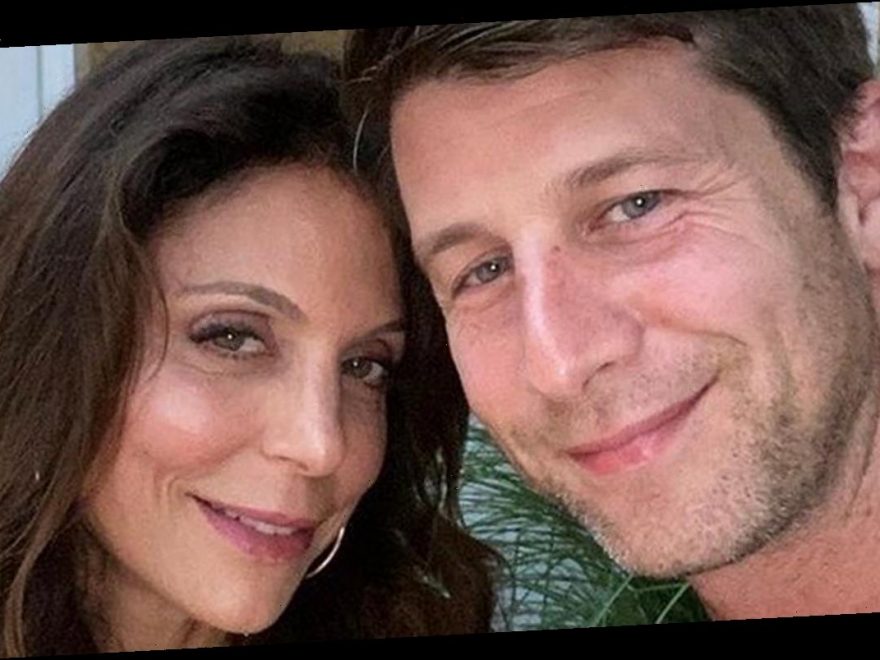 Bethenny Frankel is engaged to her boyfriend Paul Bernon!

The couple had sparked engagement rumors this past week after she was spotted with a ring that appeared to be an engagement ring. People has confirmed the news.

In addition, Bethenny has even more news. Her divorce from Jason Hoppy has finally be finalized. The pair wed in 2010 and split in 2012. They reached a financial settlement in 2016 but things remained contentious over the custody of their now 10-year-old daughter Bryn.

Page Six confirmed that the divorce was finalized on January 20, 2021.

Congratulations to Paul and Bethenny on the wonderful news of their engagement!

Just a few weeks ago, Bethenny made a public apology to one celebrity who has been making headlines a ton lately.