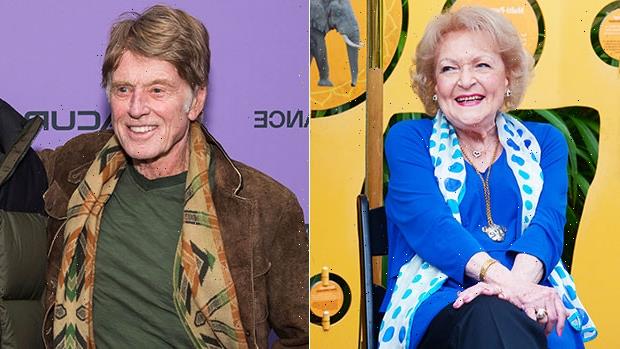 Before her death at 99, Betty White admitted that she was still crushing on hunky actor Robert Redford. And following her passing, the 85-year-old shared a special tribute to her, while admitting that he had a crush on her, too.

“Betty lived life devoted to her craft and her love of animals. She made us all laugh, including me,” he wrote in a statement to E! News, following her death. He then added, “I had a crush on her too!” 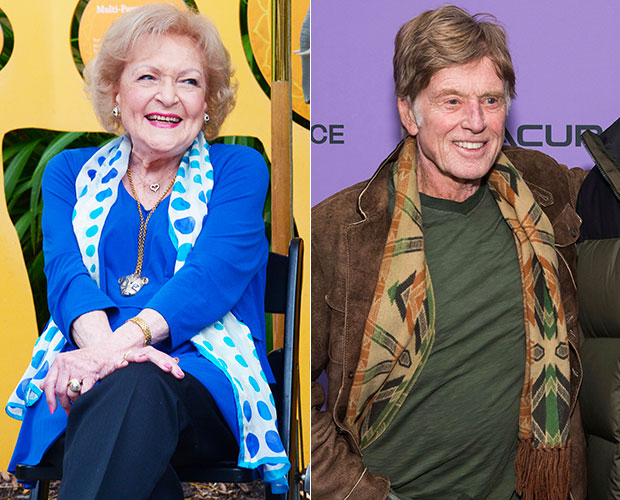 The Golden Girls alum shared her feelings for Robert in a Dec. 28 interview with PEOPLE, saying, “I’ve heard Ryan [Reynolds] can’t get over his thing for me but Robert Redford is The One.” Robert didn’t react to her admission at the time, but Betty’s Proposal co-star, Ryan Reynolds, did, when he joked on Twitter, “I’m absolutely sick of the media exploiting past relationships just to drive clicks.”

Prior to Betty’s interview with PEOPLE, she admitted to having a crush on Robert when she celebrated her 97th birthday in 2019. “In the evening, Betty is playing poker with friends that she has played with for decades. As for her birthday wish, Betty is waiting for Robert Redford to call!” her agent said in a statement at the time.

Additionally, Betty made a joke about sleeping with Robert during an interview with Entertainment Tonight as she turned 95. When asked what she still wanted “to do”, she replied, “Uhh, Robert Redford.” 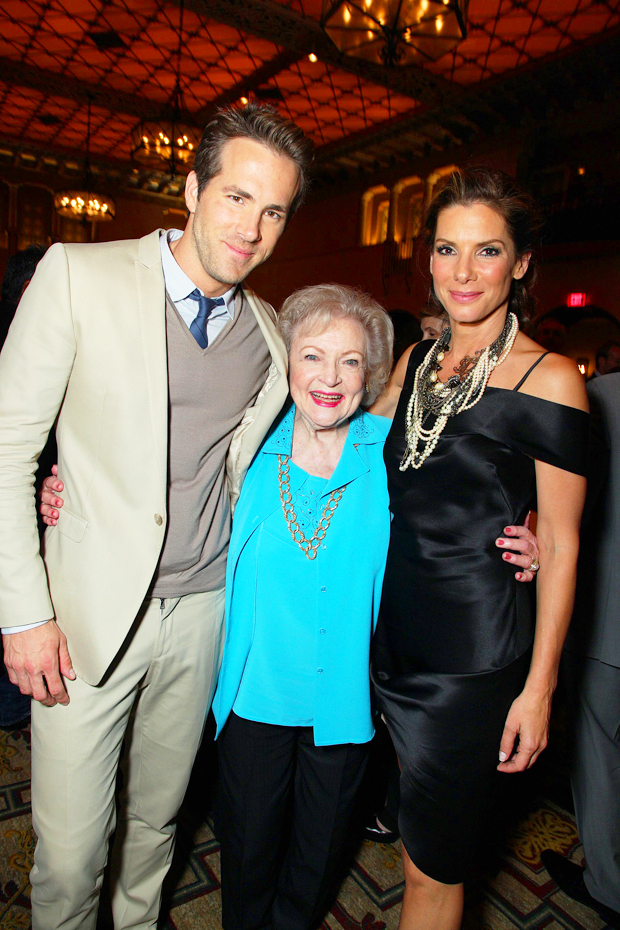 “I don’t know him. I just worship from afar,” she added. “If I ever met him, I’d faint.” When Robert heard about her admiration for him, he sweetly said, “I can’t imagine being loved by anybody better.”

Betty certainly crushed hard on Robert Redford, but her heart truly belong to her late husband, Allen Ludden, who died from stomach cancer in 1981. Following her passing, Betty’s agent, Jess Witjas‘, said, “I don’t think Betty ever feared passing because she always wanted to be with her most beloved husband Allen Ludden. She believed she would be with him again.”