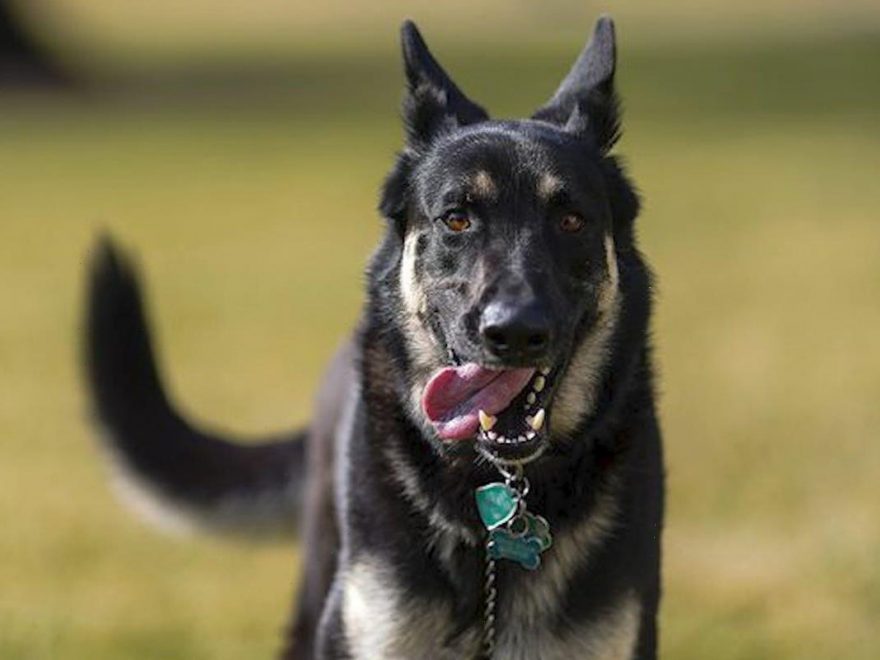 Major “will undergo some additional training to help him adjust to life in the White House,” LaRosa said in a statement to USA TODAY Monday. “The off-site, private training will take place in the Washington, D.C. area, and it is expected to last a few weeks.”

Last month, Biden’s two German Shepherds, Major and Champ, were temporarily sent back to Delaware during a pre-planned trip earlier this month to receive training after Major caused a “minor injury” to an employee of the U.S. Secret Service on March 8.

Previously: Biden dogs are in Delaware while Jill Biden travels after Major caused a ‘minor injury’

A handler walks Major on the South Lawn of the White House. (Photo: Evan Vucci, AP)

“Major was surprised by an unfamiliar person and reacted in a way that resulted in a minor injury to the individual, which was handled by the White House Medical Unit with no further treatment needed,” White House Press Secretary Jen Psaki told reporters on March 9.

Weeks later, Major was involved in a second biting incident, days after returning to the White House. The victim was seen by the White House Medical Unit out of precaution and returned to work without injury, LaRosa said on March 30.

He added that Major, a 3-year-old German Shepherd the Bidens adopted in 2018, is “still adjusting to his new surroundings” in Washington, D.C.

Major and the Bidens other dog Champ moved in to the White House a few days after Joe Biden’s inauguration in January, a return to the decades-long tradition of presidential pets following Donald Trump’s dog-less administration.