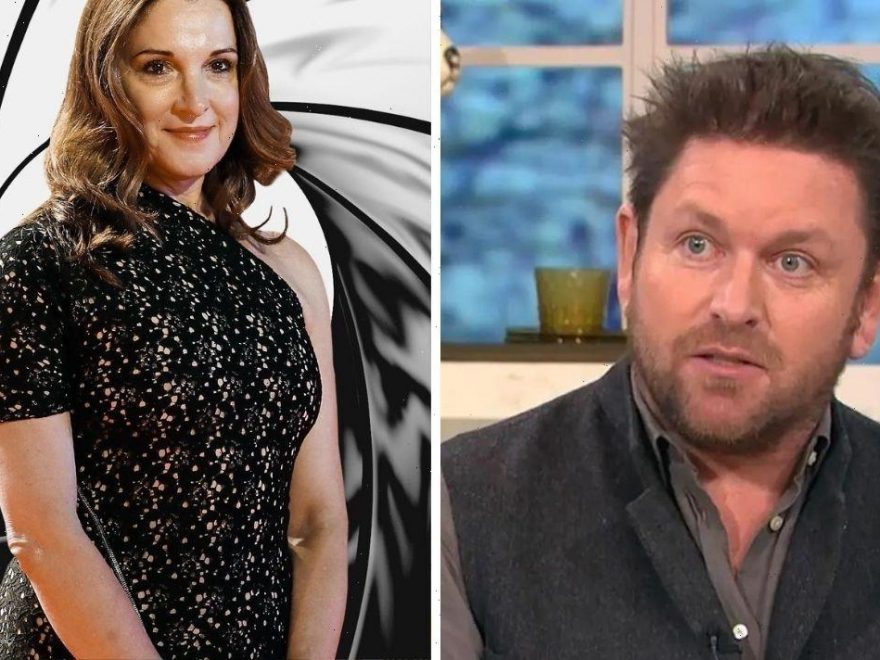 ITV’s Saturday Morning chef James Martin, 49, has previously admitted that he shouldn’t have been as candid about his past relationship with James Bond producer Barbara Broccoli. The star explained that he has regrets about openly discussing it in interviews.

The television chef dated the producer for nearly five years.

He met the American multi-millionaire when his cooking skills were “auctioned off” for charity.

As their romance took off, she showered him with fancy gadgets and gifts.

In his autobiography, Driven, which was originally published in 2008, James admitted that he had serious regrets about talking publicly about it.

He said: “It was a big mistake.

“I stupidly didn’t listen to people, but I won’t be doing that again.

“I know now that you don’t sell your story.

“My industry is based on what I do, not who I am,” the chef added in unearthed book quotes, which were previously serialised by MailOnline.

James was 29 when they met, and visited her Chelsea home to cater for her dinner party.

He wrote later: “The meal was hilarious, and we just clicked.”

In spite of their romance not being a quick fling, their lives were too different.

James also explained that he would often feel starstruck when out with Barbara.

He would frequently find himself in the presence of A-listers such as Halle Berry and Nicole Kidman, which he said made him nervous.

James confessed, too, that Barbara, whose net worth has been estimated at $400 million, had often showered him with expensive gifts, such as an £180,000 Aston Martin.

As of late, James Martin no longer speaks publicly about his dating life.

Despite this, it is known that he is dating TV producer Louise Davies.

The pair met on the set of Celebrity Who Wants To Be A Millionaire? but they prefer to stay out of the spotlight.

When together, the two are rarely photographed.