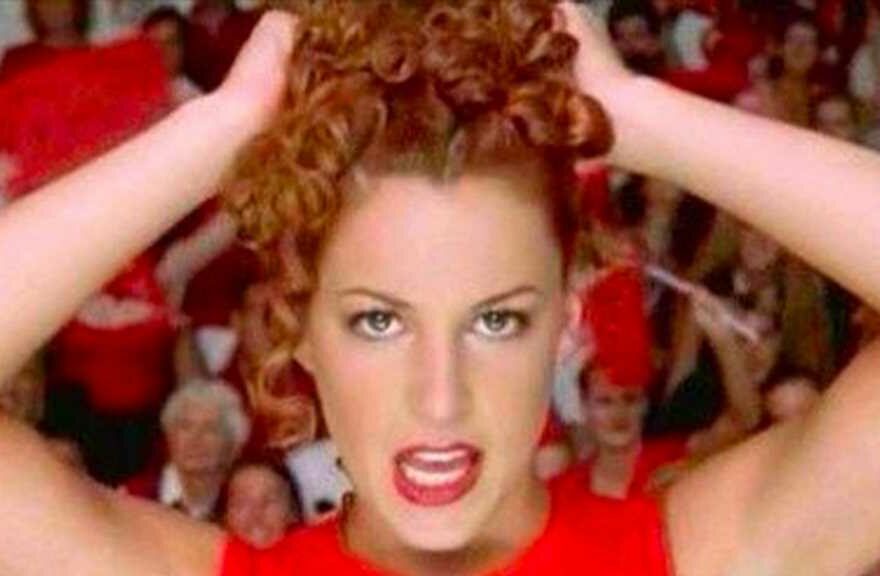 American actress Lindsay Sloane was 22 years old when she was cast as Big Red — the captain cheerleader at Rancho Carne High School who tends to be bossy, full of herself and guilty of stealing cheers from other schools — in the 2000 cheerleading film “Bring It On.”

Guess what she looks like today at 45 years old!