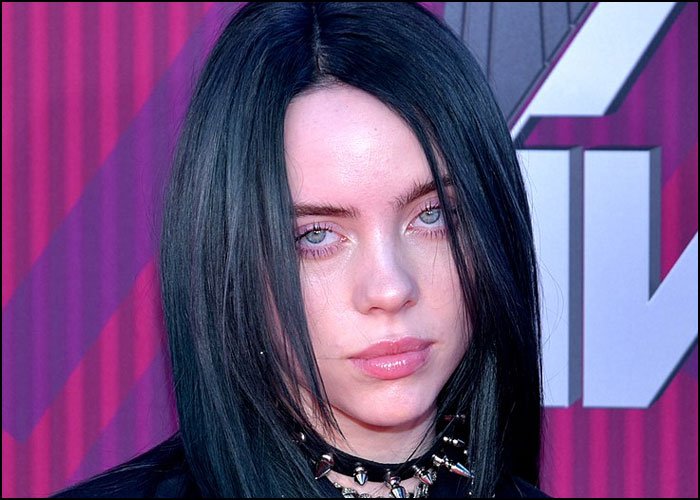 Featuring hilarious outtakes and behind-the-scenes sneak-peaks, the new video is a more frivolous take on the original, which was released earlier this year.

Meanwhile, the 17-year-old star is currently trekking across Europe on her 7-leg, 65-date “When We All Fall Asleep Tour,” and is next scheduled to perform at the O2 Arena in Prague on Tuesday, August 20.