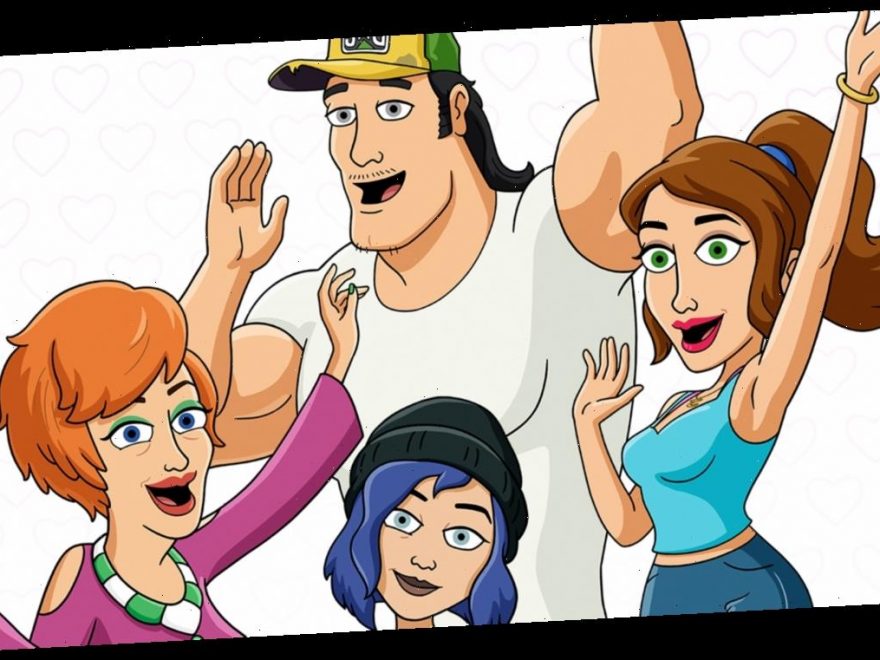 Bless the Harts is not coming back for a third season.

Fox announced on Thursday (April 1) that they are canceling the animated comedy series after two seasons, THR reports. The show originally premiered in fall 2019.

Created by Emily Spivey, Bless the Harts followed a broke family in North Carolina struggling to meet ends meet and hoping to achieve the Family dream.

New episodes of Bless the Harts air on Sundays at 7:30pm ET on Fox. The series finale is set to air some time in May.

You can check out all of the shows of Fox has renewed and canceled so far for 2021-2022 season.