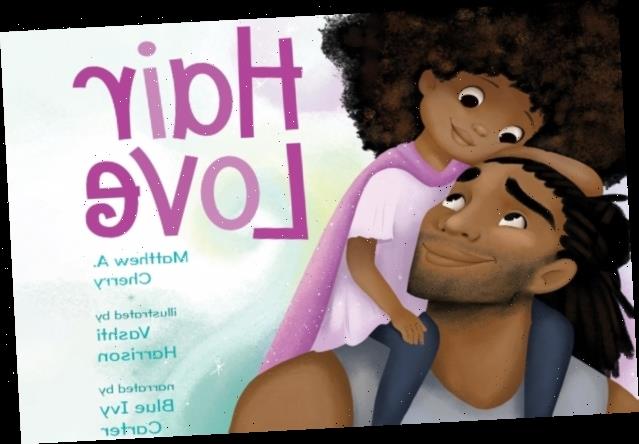 Matthew A. Cherry’s animated short won an Oscar in 2020 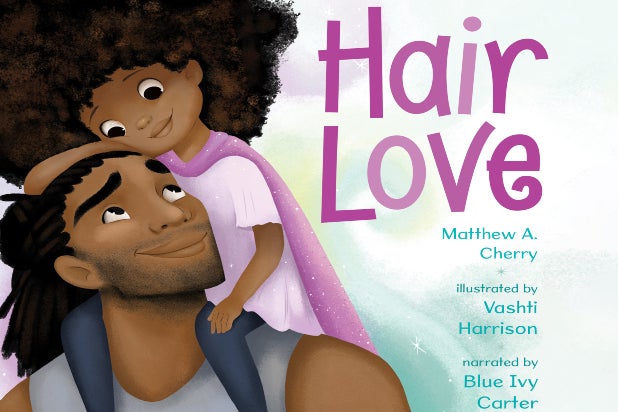 Audio adaptation of Michael A. Cherry’s “Hair Love” will be narrated by Blue Ivy Carter

Blue Ivy Carter, the oldest child of Beyonce and Jay-Z, is lending her voice to Matthew A. Cherry’s “Hair Love” audiobook.

Cherry tweeted the Audible link on Monday along with a brief clip.

On Twitter, the reaction to little Carter’s narration announcement was substantial. The child’s named trended almost immediately as celebrities and other users congratulated Cherry and heralded her being chosen.

Gabrielle Union tweeted, “This is the gift that just keeps on giving!! Being able to hear Blue Ivy give voice to this masterful story is so awesome. They try to bury us, not knowing we are seeds of strength and beauty. LOVE!”

Television host Gia Peppers was excited, writing, “HOLD UP. You got BLUE IVY CARTER TO NARRATE YOUR AUDIO BOOK?!? MATTHEW. A. CHERRY. YOU BOOKED THEEEE BLUE IVY?!?” She added a few crying emojis for emphasis.

Elsewhere, users pointed out that Carter was ideal for the position because they’d seen rude comments about her hair online and in the media for years.

Others noted that Carter’s parents have given her credit on a number of their own projects, so “narrator” is really just the latest addition to her blossoming resume. One user questioned whether working with the 8-year-old is an even “bigger flex” than working with her superstar mother.

The series, which will follow the same characters introduced in the short film, will be executive produced by Blue Key Entertainment’s Monica A. Young, who produced “Hair Love,” along with Lion Forge Animation’s David Steward II and Carl Reed.