“In a world filled with award shows, what if an award show was actually a movie? Which stars would you cast?” asks the first promo for the 93rd Oscars, which continues to hype Hollywood’s big night as a cinematic experience in and of itself. As such, presenters at the 2021 Academy Awards are now the “cast.”

On Thursday, the Academy announced Riz Ahmed and Viola Davis have been added to the cast of presenters. “Even though they are nominees, we really felt they needed to be a part of our Oscar ensemble,” say Oscar producers.

Phoenix, Zellweger, Pitt and Dern are, of course, the reigning winners in their respective acting categories, who will be on hand to present their opposite sex successor.

“In keeping with our awards-show-as-a-movie approach, we’ve assembled a truly stellar cast of stars,” producers Jesse Collins, Stacey Sher and Steven Soderbergh said in a statement. “There’s so much wattage here, sunglasses may be required.”

The Oscars will be held on Sunday, April 25 at both the Dolby Theatre in Hollywood, as is tradition, and at L.A.’s Union Station, in accordance with COVID-19 safety protocols. Though producers originally informed nominees the ceremony would be Zoom-free, an amendment was later made to accommodate nominees abroad.

Amid the pandemic, in-person attendees are being asked to abide by a 10-day quarantine of “low risk lifestyle,” and while there will be a red carpet “aspect,” it will not be a traditional red-carpet experience. “We are making a show like a film, and we are treating EVERYONE that attends like they are part of a film production.” 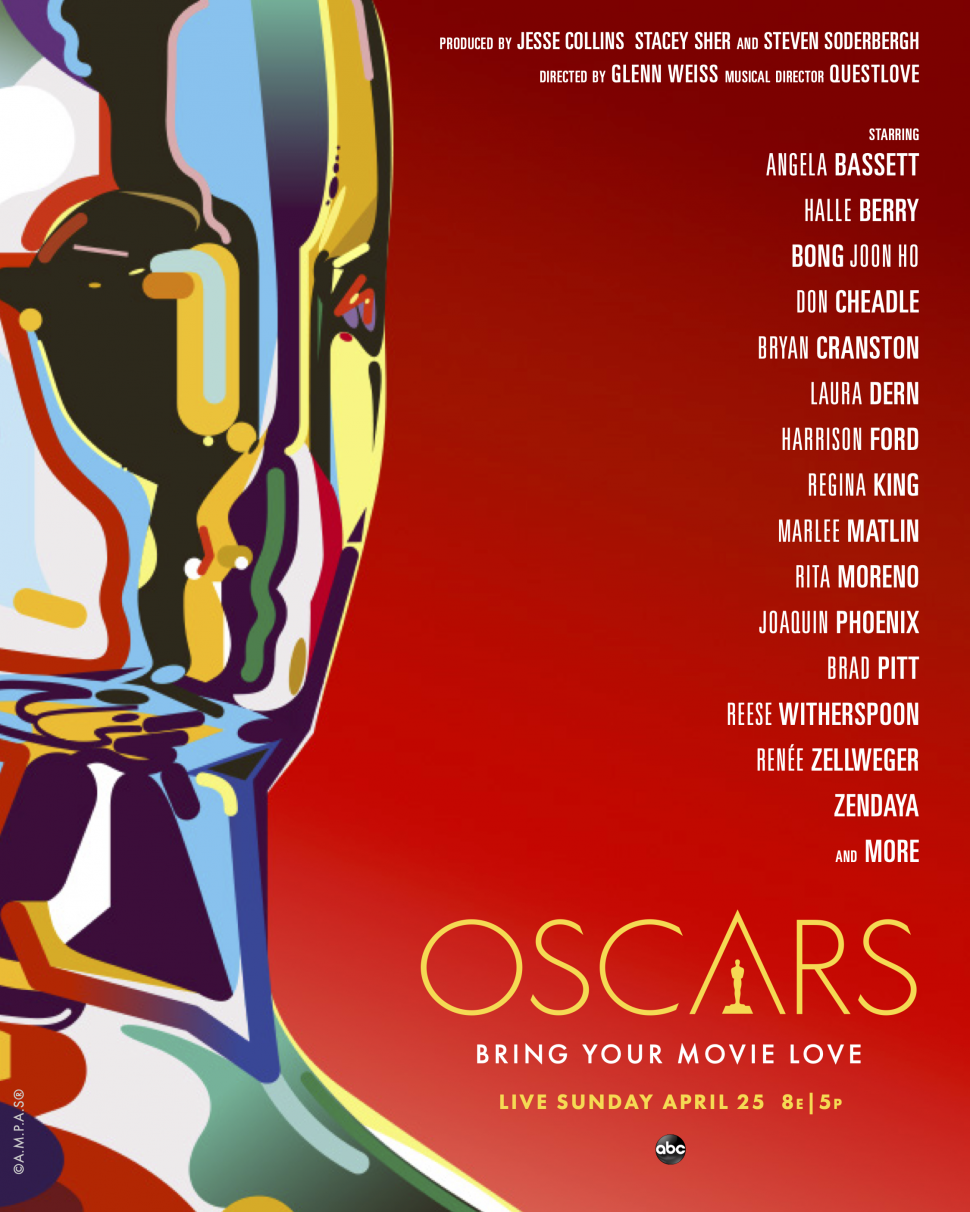