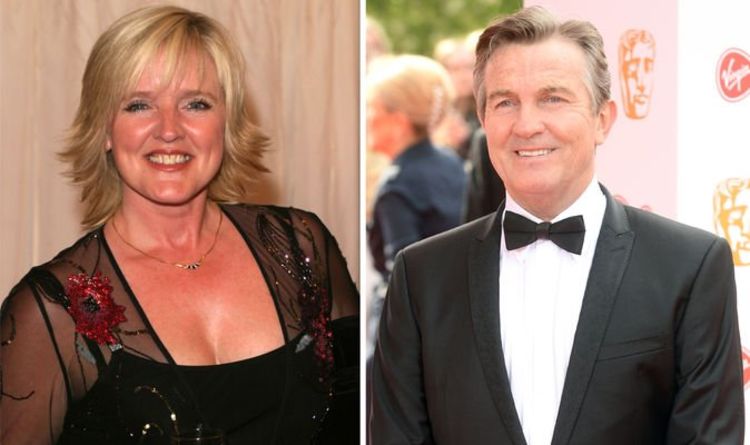 The late singer Bernie Nolan, who died in 2013, previously dated The Chase and Law & Order UK star Bradley Walsh – but the romance wasn’t fated to last. In an interview from January 2013, Bernie opened up about her relationship with ex-boyfriend Bradley whom she was introduced to her by her sister Coleen Nolan and her ex-husband Shane Richie. The Chase star, who also later starred in Coronation Street, bombarded her with messages and roses in a bid to seduce her. And Bernie fell hard, believing she had found the love of her life.

She even went shopping for a wedding dress – but the relationship was not to be.

But after initially hitting it off with picnics in the Lake District, she realised he would never be far from female company – and was unfaithful to Bernie three times.

She soon found out about his infidelity and confronted him, saying he was “full of remorse and apologies”. 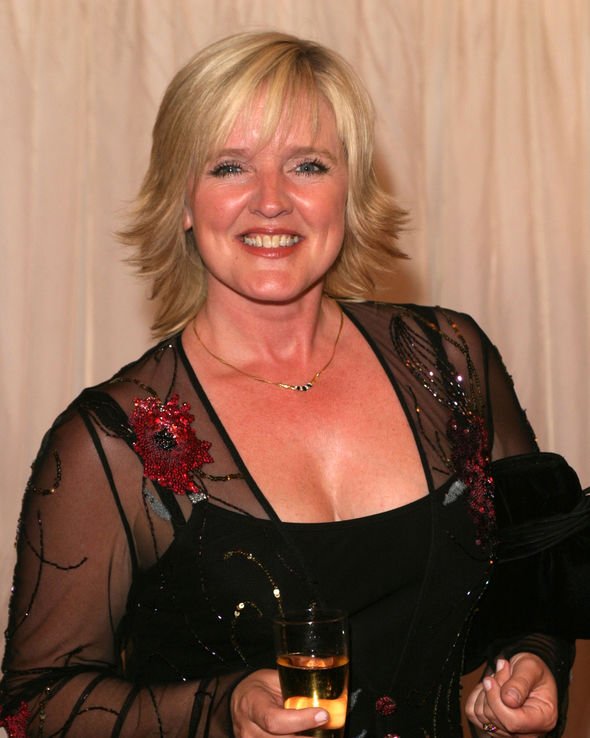 Bernie decided to give him a second chance, admitting to The Mirror: “What could I do? I loved him, too. So we got back together.”

However, it wasn’t long before he was back to cheating and Bernie discovered he’d been sleeping with someone else.

Again, Bernie asked Bradley about it with the star once more begging forgiveness for his transgression.

“It went on like that for ages. In the end, I relented again. I really thought Brad and I would marry and it’d be for keeps. Mum even took me out shopping to look at wedding dresses,” she explained.

Things between Bernie and Bradley came to a head when a friend saw him having a candle-lit dinner with one of the dancers from a show he was working on.

Bernie said she “felt sick” with the latest infidelity proving to be the final straw for them. 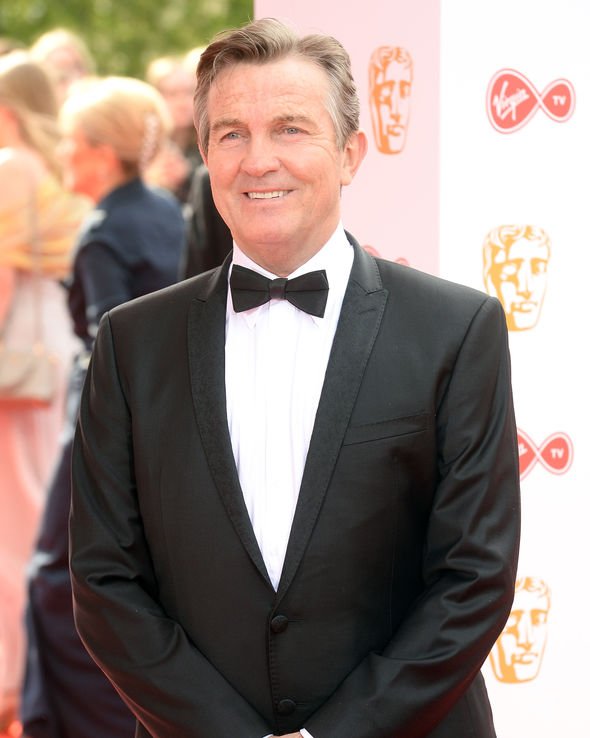 She remarked: “I’d tried to trust him again and again, but each time I’d been made to look like a fool.”

When she pulled him up on his cheating for the third time, he told her they’d been waiting for others to arrive.

However, Bernie didn’t believe him and called time on their relationship, saying afterwards she “cried her eyes out” and was left “utterly heartbroken”. 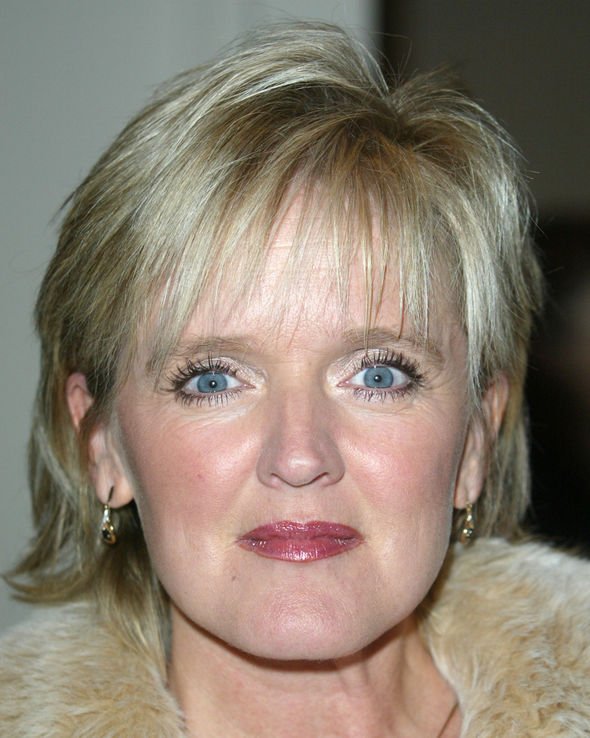 She revealed Bradley had later written her a letter in which he hoped they could be friends.

“I wrote him one back saying: ‘I didn’t want to be your mate. I wanted to be your wife’,’ she said.

Despite this sad period, Bernie went on to find happiness with Steve Doneathy whom she married in 1996. 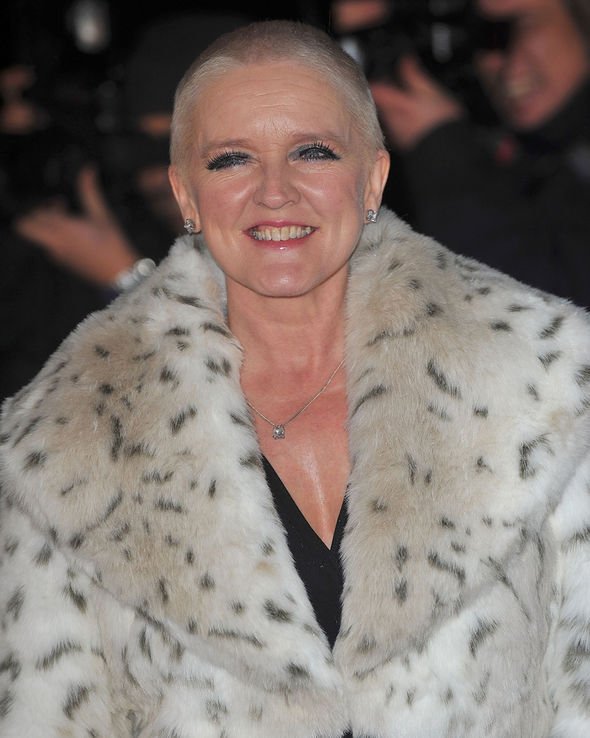 She gave birth to her first daughter Kate in 1998 who was tragically stillborn. Her second daughter Erin was born the following year.

The couple were married until her death in 2013. She passed away after suffering from cancer on July 4, 2013 and is survived by her husband and daughter Erin.

Bradley went on to marry Donna Derby in 1997 with the couple having one son Barney together.