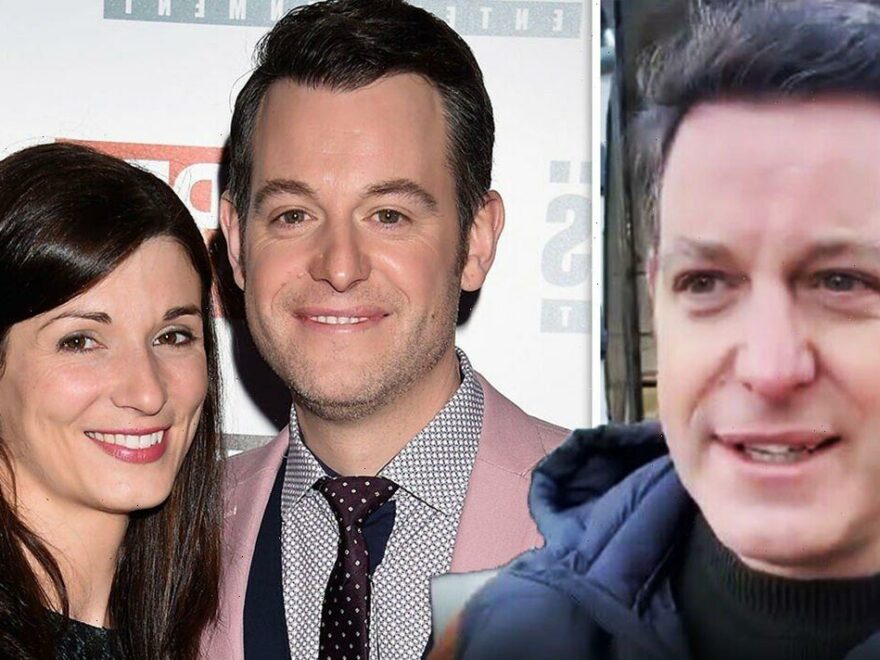 Matt Baker has opened up about the tragedy of losing family pets as he reached out to leave a heartfelt message of support for Ben Fogle. The Our Farm in the Dales star, 44, told how the pain of losing past family pets had broken his and his family’s hearts as he addressed the adventurer’s painful post earlier this year.

The star poignantly spoke about the heartbreak of losing family pets on Instagram.

Matt wrote: “I always say the reason we love our pets so much is because the only time they break our hearts is when they leave us.”

It comes after New Lives in the Wild presenter Ben Fogle took to the social media platform earlier this year to reveal that his two Guinea Pigs had died.

The star told how family pets Patch and Q had been killed when a fox burrowed into their hutch. 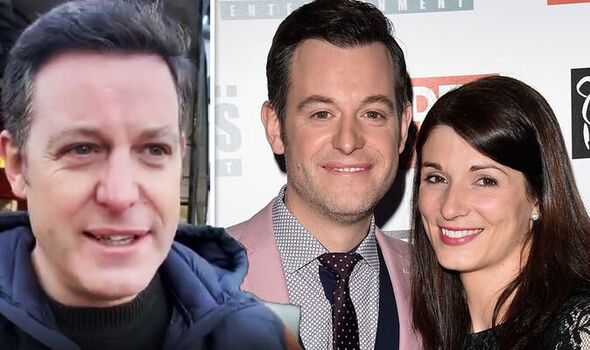 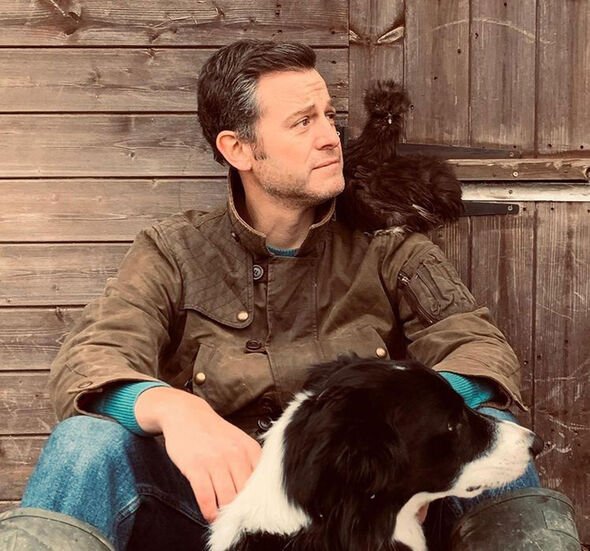 Ben heartbreakingly told his 474,000 followers back in April: “We lost our little Guinea Pig friends Q and Patch.

“They were taken by a fox who dug into their hutch. I’m surprised by how sad I feel,” the star admitted.

He went on: “They were so much more than just rodents. They were our friends, a part of our happy family.

“It’s amazing the relationship we can build with those we care for, no matter how big or small, hairy or scaly. They brought us so much happiness, joy and laughter. 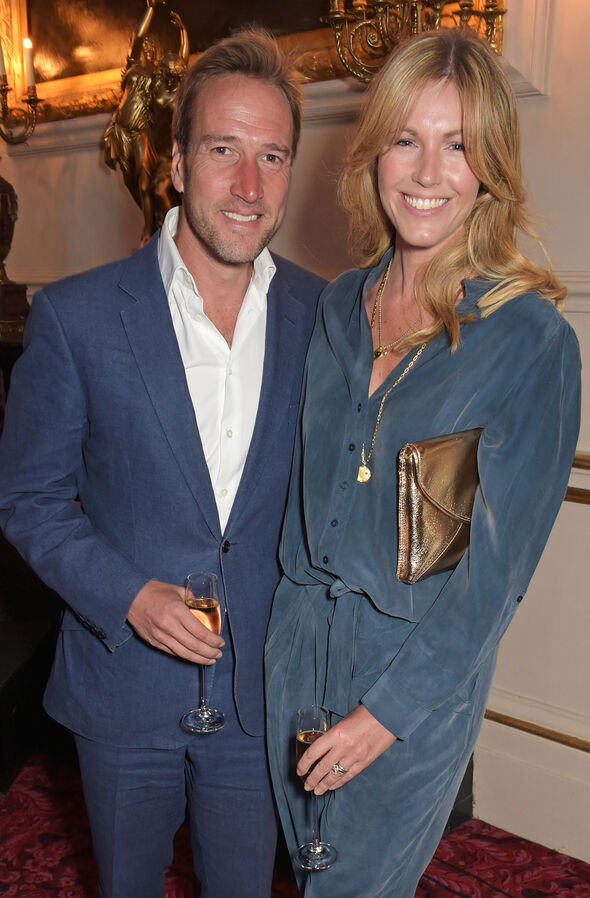 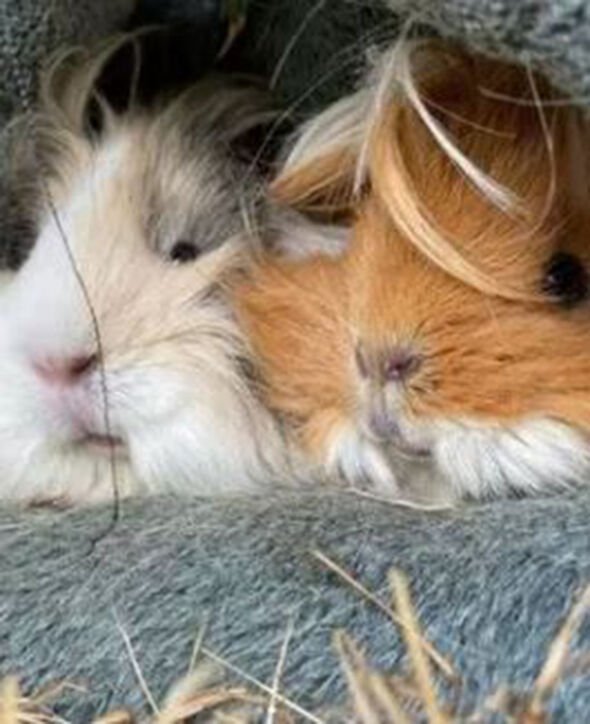 “They taught the children so much about responsibility, love and now grief, but above all, they reminded us that however hard the pain of loss, it’s still worth it. As the great Dr Seuss said, ‘don’t cry because it’s over, smile because it happened’.

“Thank you for the sweetness you brought into our lives, I’ll miss your singing in the morning. Fair wind little Cuy’s, I hope there’s lots of fresh spinach up there,” he ended his post.

“Today has been a day of great sadness, with many tears shed and the sound of sobs reverberating from our house.

“But it’s also been a day of love, with hugs and understanding from our friends, the appreciation that even though they were only small rodents, that our sadness was real and valid.”

It comes after the Countryfile presenter opened up about making the difficult decision to put his beloved dog Meg down when she battled cancer in 2011.

The former The One Show host addressed his upsetting loss in an unearthed interview with the Radio Times.

Meg, who often starred alongside Matt on Blue Peter, was put down when she battled cancer.

The disease was found in the dog’s hip and Matt had no choice but to make the difficult decision.

Describing Meg’s passing as “the worst”, the former The One Show presenter recalled: “Losing her in 2011 was the worst. You have to learn to hold the memories close and not feel hard done by.

“I’ve known this loss many times, and it fills me up to think of it.”

He continued: “We had to do what was best for her. It was awful, but we were with her, and she’s buried on the farm. We hold her dear,” Matt added.