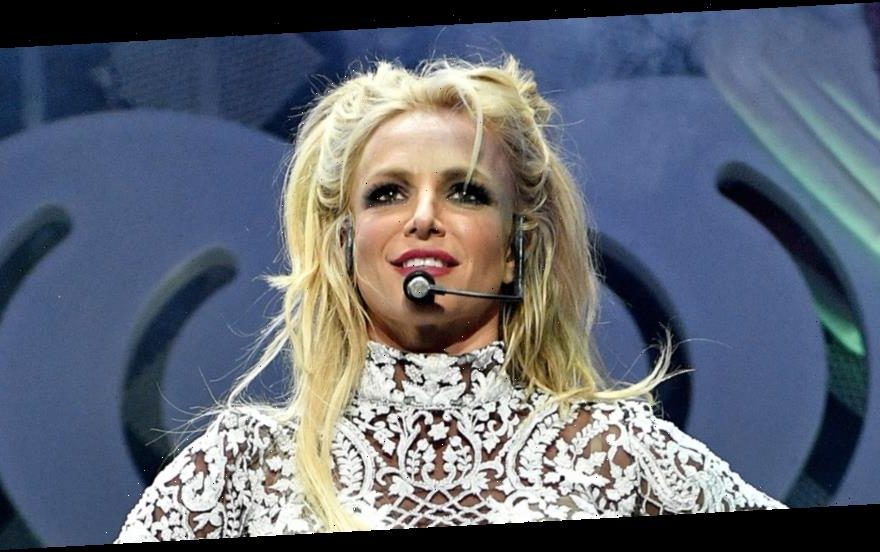 PHOTOS: Check out the latest pics of Britney Spears

“Jamie is very old school. He treats Britney like a child,” the source told the outlet.

In 2008, Britney was first placed under the conservatorship, and the courts have continued to rule that she is not capable of making decisions about her finances and health care.

“Britney wants someone who is respectful and considerate to be in charge of her conservatorship. Someone from the outside who is not her family. Someone who will treat her like an adult and listen to her. She will never have this relationship with Jamie,” the source went on to say.

“She dreams about the conservatorship ending, but this doesn’t seem realistic. She needs to be surrounded by people who look out for her,” the source also told People.

“She is very disappointed in the drama that he caused with her boys,” they also explained of Jamie‘s altercation with Britney‘s son in 2019.

At the same time, her sister Jamie Lynn Spears made new legal moves to be more involved in her sister’s finances.