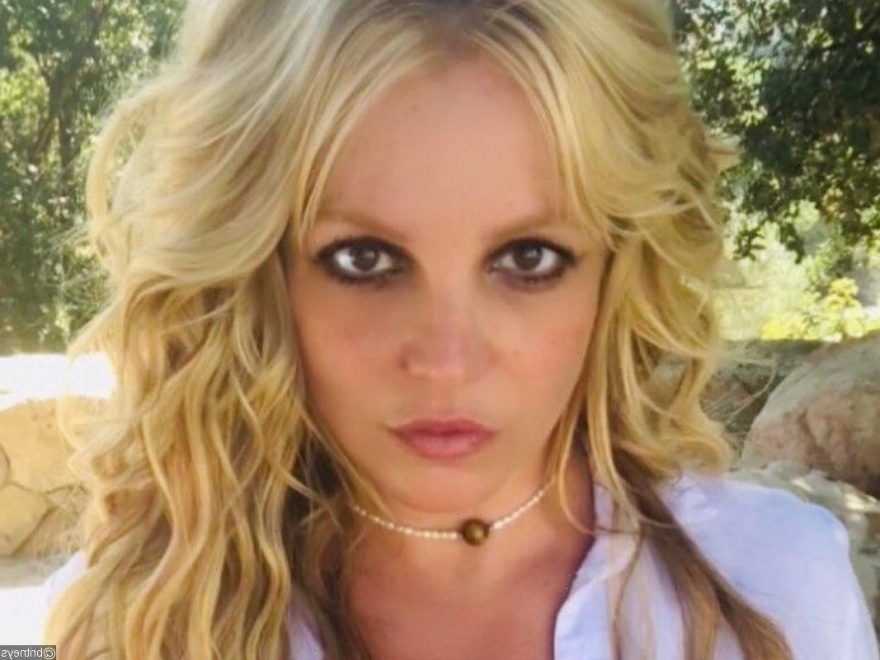 Britney has won support of officials at the American Civil Liberties Union amid conservatorships woes that involve members of her own family including her father Jamie Spears.

AceShowbiz -Officials at the American Civil Liberties Union (ACLU) have called on Britney Spears‘ conservatorship judge to “respect” her wish to appoint her own lawyer as she fights to end her 13-year nightmare.

The “Toxic” superstar has made it clear she wants out of the legal restrictions which have ruled her life and career ever since 2008, following her much-publicised mental health breakdown and, last month (Jun21), she insisted the “abusive” conservatorship was doing her more harm than good.

She has requested permission to hire her own lawyer after her longtime court-appointed representative, Samuel Ingham III, resigned from the case last week (ends09Jul21), and now ACLU bosses have backed her wish by filing an amicus brief to support her motion.

The notice, typically filed by someone not directly involved in the case to offer up information, expertise, or insight into the issues at hand, calls for Britney to also be provided with assistance needed to choose a suitable lawyer.

A statement released by staff attorney Zoe Brennan-Krohn on behalf of the ACLU’s Disability Rights Project reads, “Britney Spears has said that she wants to pick her own lawyer and the court should respect that wish.”

“The court should ensure Spears has access to the tools she needs to make that choice meaningfully and to hire someone she trusts to advocate for her stated goal: to get out of her conservatorship.”

“Spears’s right to select an attorney is not only a basic tenet of the Sixth Amendment right to counsel, but also consistent with principles of personal autonomy and agency. The California Superior Court must recognize Spears’s autonomy and the rights of people with disabilities to live independent, self-directed lives as active members of their communities (sic).”

The brief was filed in the Superior Court of Los Angeles County in association with representatives from 25 other civil and disability organisations.

Amanda Goad, the Audrey Irmas director of the LGBTQ, Gender & Reproductive Justice Project at the ACLU SoCal, added, “Britney’s superstardom and wealth make this an atypical case, but she has described serious infringements on her civil liberties and dignity that are all too typical for people living under conservatorships and guardianships.”

“It’s not just about Britney. We hope that offering supported decision-making to Britney Spears can serve as a model in other cases, because all people living with disabilities or under conservatorship deserve an opportunity to make their own informed choices.”

The next hearing in Britney’s conservatorship battle is scheduled for Wednesday (14Jul21).