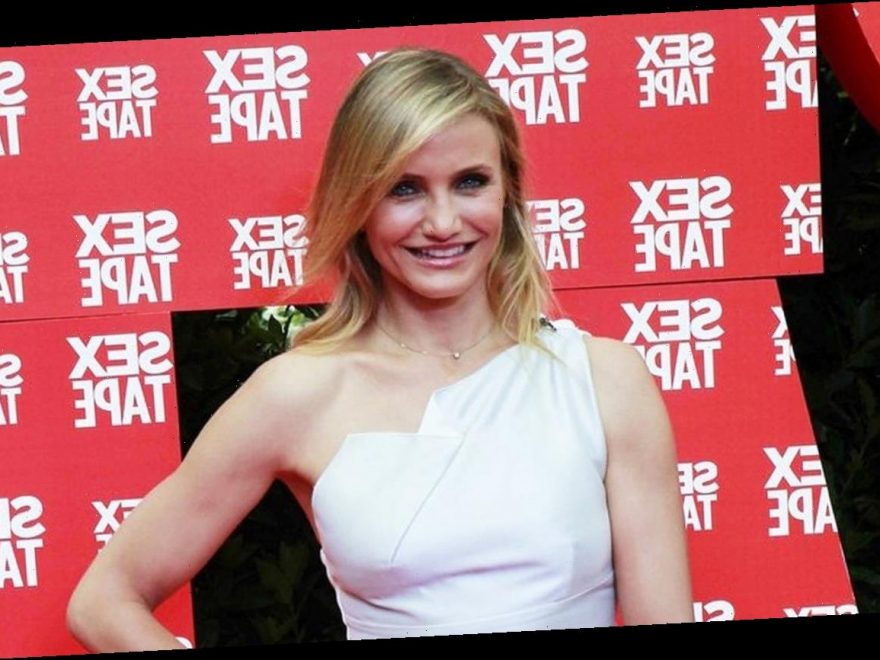 The ‘Charlie’s Angels’ actress would rather focus her energy on raising her child than making another movie as she explains, ‘It’s just a different time in my life now.’

AceShowbiz –Cameron Diaz doesn’t have the “energy” to make another movie.

The 48-year-old star – who has daughter Raddix, 15 months, with husband Benji Madden – insists she’s invested everything into her family and being an actress simply doesn’t fit into the “balance” of her life.

On her own life, she continued, “For me, I know what my ratio is for the balance of my life currently. I did 100 per cent there, so it’s just a different time in my life now.”

“Now I’m here and this is the most fulfilling thing that I’ve ever done in my life. (To) have a family and be married and have our little nucleus of a family. It’s just completely the best thing. I don’t have what it takes to give making a movie what it needs to be made. All of my energy is here.”

The “Holiday” star hasn’t appeared in a feature film since she played the role of Miss Hannigan in 2014’s “Annie“, and recently insisted she isn’t interested in relaunching her Hollywood career any time soon, as she doesn’t want to spend “16 hours of (her) day” away from her daughter.

Asked whether she plans on making an acting comeback, she said, “I’m never going to say never about anything in life. I’m just not that person. So will I ever make a movie again? I’m not looking to. But will I? I don’t know. I have no idea.”

“I couldn’t imagine, being a mom now, where I’m at as a mother with my child at her first year, to have to be on a movie set that takes 14 hours, 16 hours of my day away from my child. I just couldn’t.”

“I wouldn’t have been the mom that I am now had I chosen to do that at any other time in my life.”

Aside from being a full-time mum, Cameron is also focusing on her organic wine brand, Avaline.