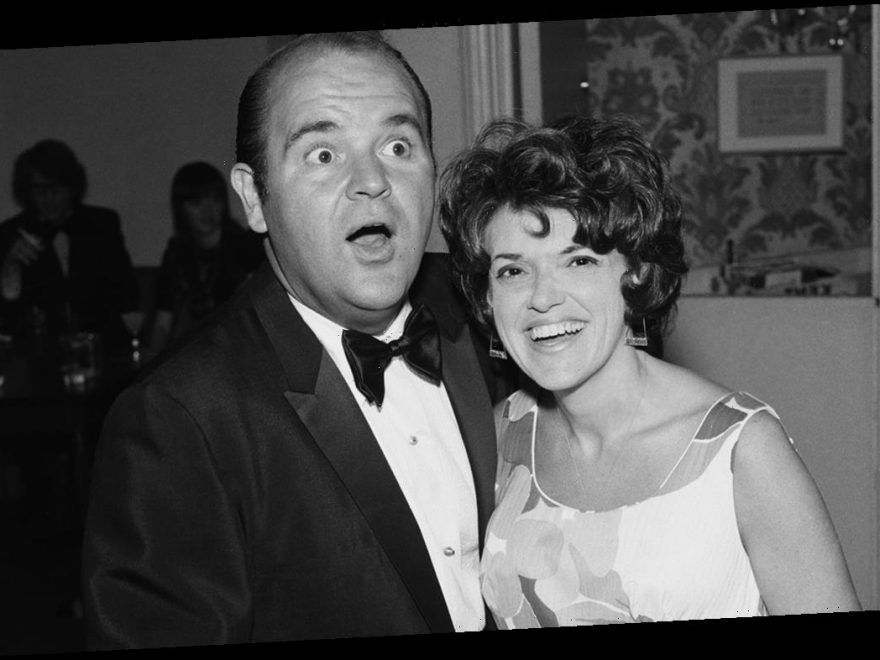 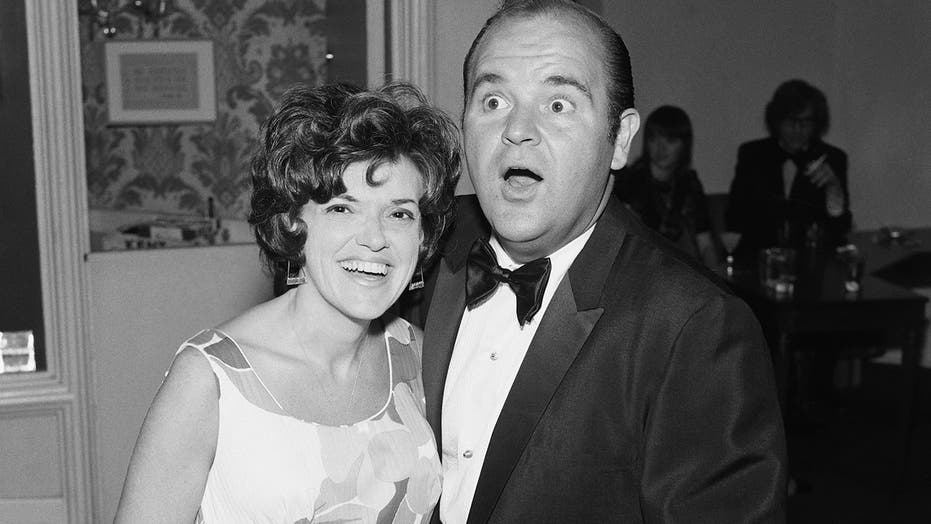 Carol Arthur DeLuise, an actor who appeared in several Mel Brooks films and was the widow of Dom DeLuise, has died. She was 85.

One of her most memorable roles was in Brooks’ “Blazing Saddles,” as Harriett Johnson, a schoolmarm who is among the residents of a Western town offended when a Black sheriff is appointed. In one scene, she starts out soft-spoken before loudly, and profanely, assailing the officials who appointed the new sheriff, played by Cleavon Little.

“She was so great in Blazing Saddles as Harriett Johnson the over-the-top, outspoken schoolmarm,” Brooks tweeted. “She will be missed.”

She also appeared on Dean Martin and Dom DeLuise’s shows and played George Burns’ daughter in “The Sunshine Boys." 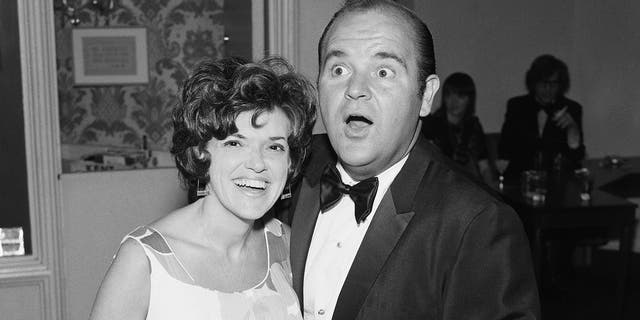 She met DeLuise in 1963 while performing at the Provincetown Playhouse in New York City. They married two years later.

The family all appeared in 1979’s police comedy “Hot Stuff,” which Dom DeLuise directed and starred in. Dom DeLuise died in 2009.