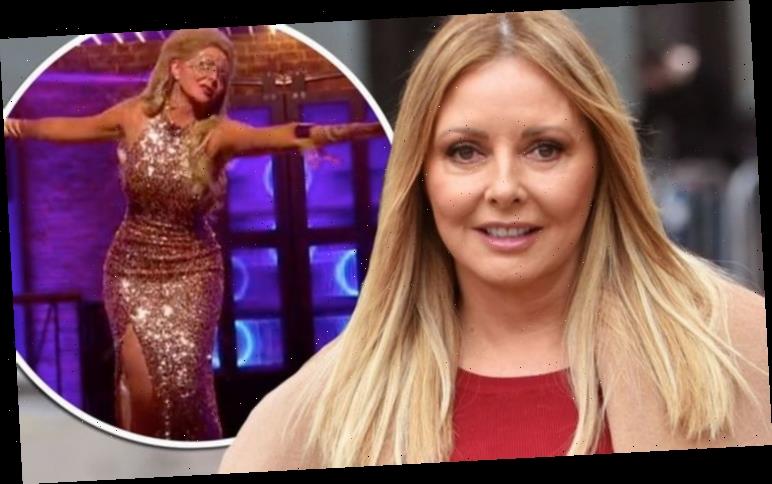 Carol Vorderman took to the stage in a gorgeous gold gown and mouthed the words to Spandau Ballet’s classic hit Gold, during an appearance on Lip Sync Battle UK a few years ago. And today the Countdown legend has claimed the band’s bassist Martin Kemp “unfollowed” her on Twitter shortly after the show aired.

Talking to her co-star Owain Wyn Evans on BBC Radio Wales, Carol recalled her appearance on the TV programme four years ago.

The mum-of-two, who turns 60 next month, said that she went up against Martin in the lip syncing competition and thought it would be funny to perform one of his tracks.

“I won doing Gold by Spandau Ballet against Martin Kemp,” she began, before adding: “And can I just tell you this? He used to follow me on Twitter and then he unfollowed me after.”

“No! That’s throwing some serious shade your way darling,” her surprised co-host replied. 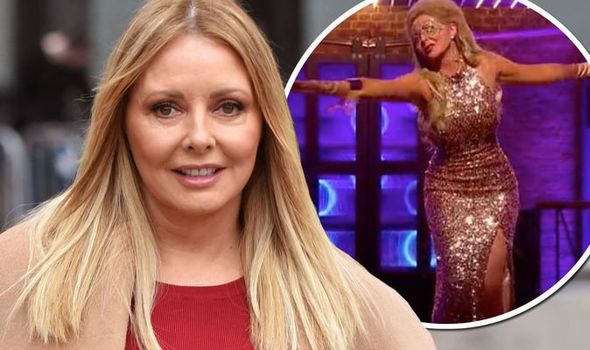 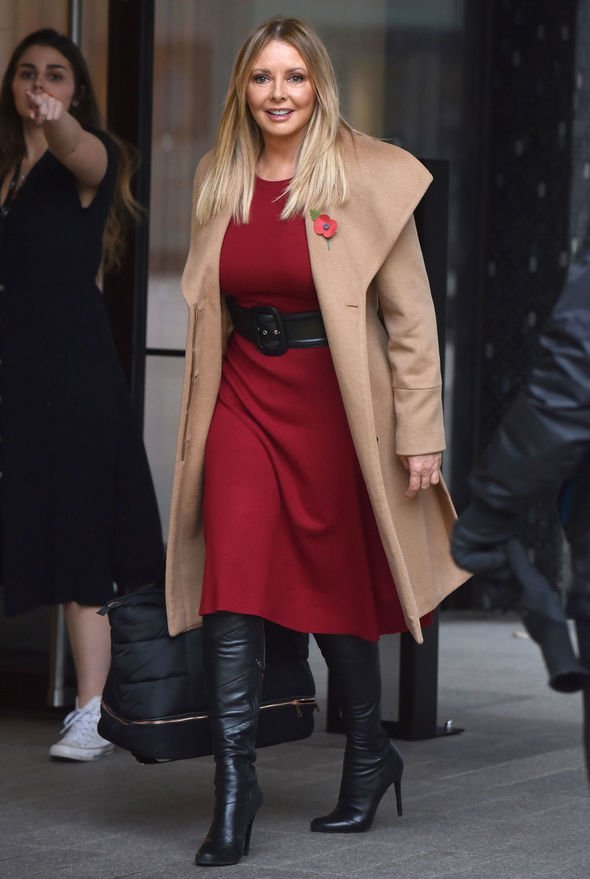 Laughing as she recalled the story, Carol added: “It made me laugh, life is never dull.”

“Do you think it was because you were so good? You must have been so good he felt intimidated,” the presenter replied.

“Well it’s now on YouTube for all to see.

“Obviously that will be denied, but there we go,” Carol continued. 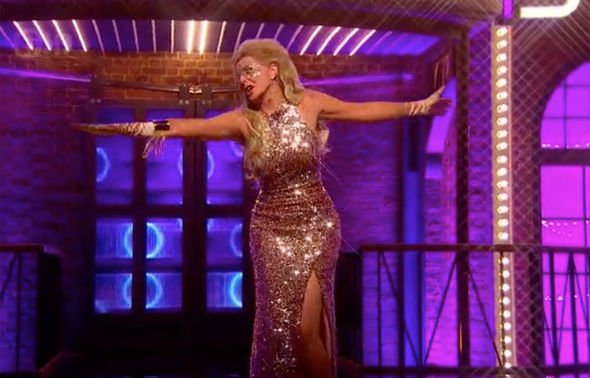 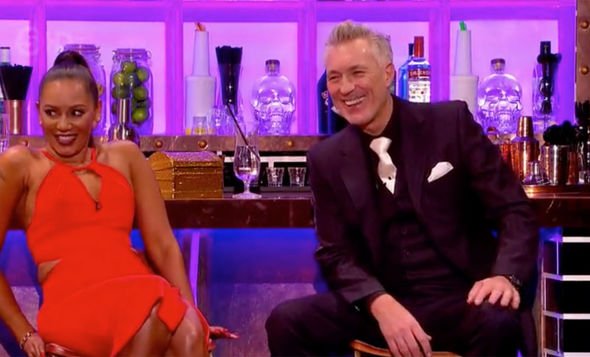 Back in 2016, the pair went head to head for the popular Channel 5 show which came over from America.

Carol pulled out all the stops and danced around the stage in a glittery gown, complete with satin gloves and metallic eye mask.

Asked by the show’s host Mel B if it was strange performing the song in front of Martin, Carol said: “Probably stranger for Martin then it was for me.”

The maths wiz also performed to Meghan Trainor’s All About that Bass while the former pop star lip-synced to One Direction hit Best Song Ever and then Gangsta’s Paradise by Coolio.

Express.co.uk has contacted a spokesperson for Martin Kemp asking for comment.