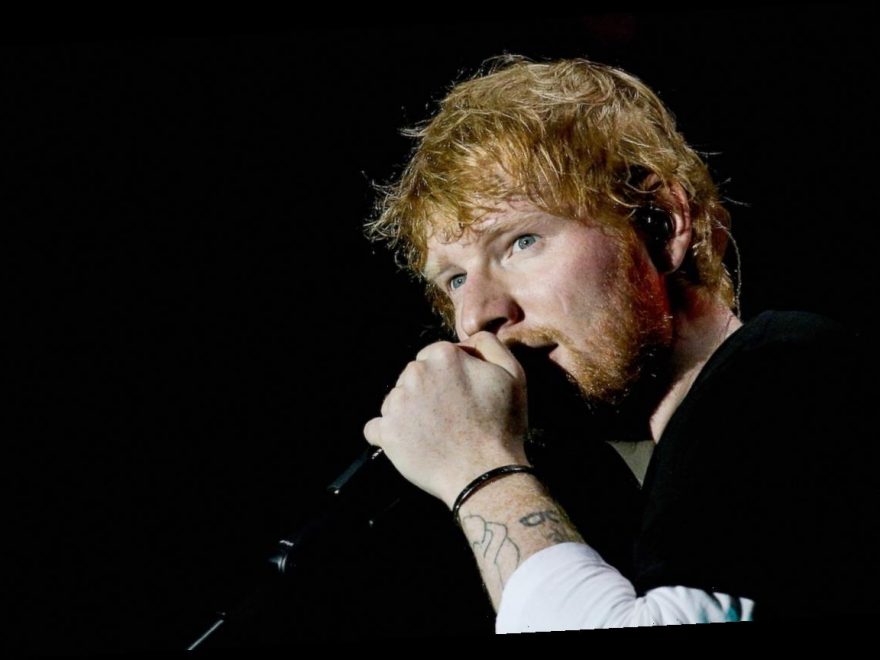 Ed Sheeran has become one of the most popular musicians working today. The singer-songwriter behind such hits as “Thinking Out Loud” and “Shape of You” has developed a massive global fan base. But how many of Sheeran’s rabid fans know how the pop star is linked to Star Wars icon Carrie Fisher? Here are the details of this unlikely pairing. 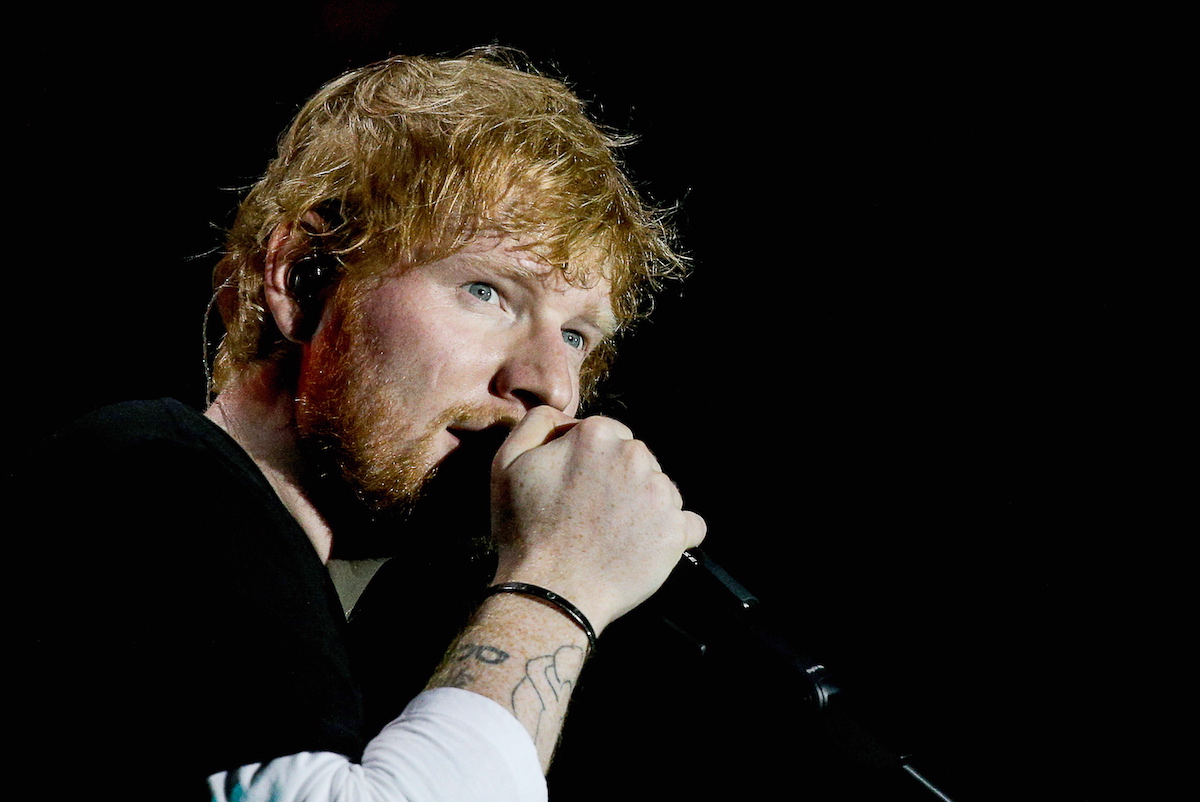 At first glance, Sheeran and Fisher don’t have anything specific in common. After all, Sheeran is an English music superstar known for his romantic ballads and best-selling albums. And Fisher — who died in 2016 — was a part of Hollywood royalty.

The daughter of actor Debbie Reynolds and singer Eddie Fisher, she became a big-screen icon in her own right after playing Leia Organa in the Star Wars saga. Technically, that movie series already links the two stars.

After all, Sheeran reportedly had a secret cameo in 2019’s Star Wars: The Rise of Skywalker. That movie features a posthumous appearance by Fisher, using archive footage. But she and Sheeran also share a much more personal connection.

Another singer connected the ‘Star Wars’ actor and pop singer

As much as Fisher’s personal life made headlines over the years, it’s actually singer James Blunt who connected the Star Wars legend and Sheeran. Early in his career, Blunt befriended Fisher. In fact, while writing his 2004 album Back to Bedlam, the singer spent a lot of time at Fisher’s home. So when he and wife Sofia Wellesley had their first son, they named Fisher his godmother.

Likewise, Blunt and Sheeran have a long-standing friendship. And in 2017, Sheeran confirmed to The Sun that Blunt and Wellesley had named him their child’s godfather. “James is like a brother to me,” Sheeran said at the time. “To be honest, I think he’s only done it because he knows I’ve got a good idea of what sort of person he’d want him to be when he grows up — an absolute lad.”

While Sheeran remains close with Blunt’s family, Fisher’s 2016 death means that she will sadly never meet her godson. And that’s a fact Blunt — perhaps still best known for his 2005 hit “You’re Beautiful” — spoke publicly about in the months after Fisher died.

“The saddest thing is that my son will never get to know someone I thought was the most special person,” the singer told The Sunday Times (via Hello! magazine). Fisher was my American mother and a real inspiration.”

Certainly, Fisher’s legacy looms large, as does her memory. The actor leaves behind a daughter, Billie Lourd, who made her own film debut in Star Wars: The Force Awakens. Lourd gave birth to her first child, son Kingston Fisher Lourd Rydell, in 2020.