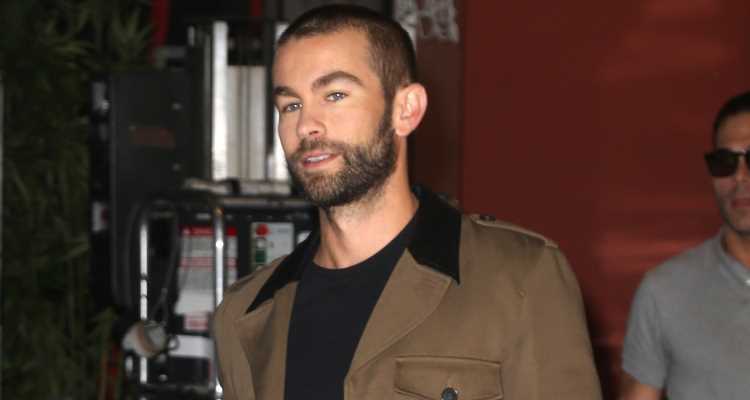 Chace Crawford keeps it cool and casual as he makes his way out of the Live with Kelly & Ryan studios on Monday (July 29) in New York City.

The 34-year-old actor is in town promoting his brand new Superhero drama The Boys, which has launched on Amazon Prime Video.

The Boys follows a group of vigilantes who work to take down corrupt superheroes who abuse their superpowers and fame instead of using them for good.

“That scene wasn’t in the original script I read; it wasn’t in the audition or the scene I read. They came to me, ‘We want to put this scene in that’s in the source material and it’s a pretty big deal’,” Chace revealed. “We talked about it again and the delicate nature, we just tried to find the realest nature to play it,’ explained Crawford of the show’s relevance to the #MeToo movement. “We wanted it to be a really big turn in the scene. I don’t think we glamourised it.”

It was recently announced that Chace‘s hit show Gossip Girl will be returning to television with a reboot series on the upcoming streaming platform HBO Max.