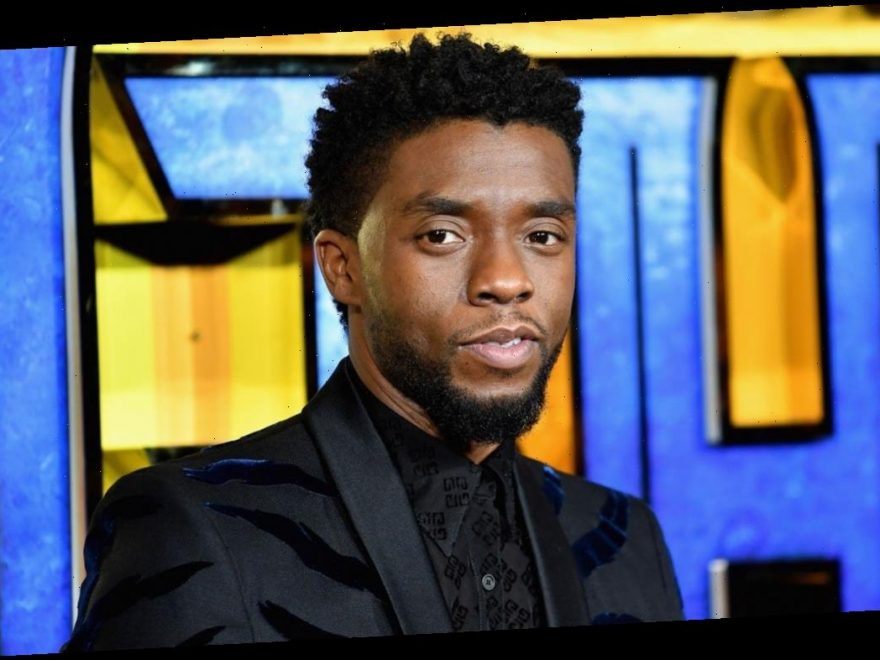 Chadwick Boseman is being remembered for the king and hero he truly was. The Black Panther star’s legacy was honored with a heartfelt tribute during this year’s Emmy Awards.

Sunday’s ceremony showcased Boseman’s indelible mark on Hollywood, and on the lives of those he knew and worked with, in a touching moment of respect for the late star.

The tribute was presented as the conclusion to the show’s emotional “In Memoriam” segment, which honored the many stars who have died over the last year. As H.E.R. performed a powerful rendition of “Nothing Compares 2 U,” the show played part of a speech Boseman delivered during a commencement ceremony at Howard University in 2018.

“Purpose crosses disciplines. Purpose is an essential element of you It is the reason you are on the planet at this particular time in history,” Boseman shared in the clip played during the segment. “The struggles along the way are only meant to shape you for your purpose.”

“The struggles along the way are only meant to shape you for your purpose.”

We miss you, Chadwick. #Emmyspic.twitter.com/TBuq8wAiYI

Every time I remember Chadwick is no longer with us it’s like a punch in the gut. That final shot plus HER’s rendition of Nothing Compares 2 U just broke me. Crying through this commercial break. #Emmys

my tears will never cease for chadwick boseman

But they got me with Chadwick Boseman at the end. 😭 #Emmyspic.twitter.com/sIkTul6mTb

Boseman died on Aug. 28, at the age of 43. The news of his death was confirmed in a statement released to his social media pages.

“It is with immeasurable grief that we confirm the passing of Chadwick Boseman,” the statement shared.⁣ “Chadwick was diagnosed with stage III colon cancer in 2016, and battled with it these last four years as it progressed to stage IV. A true fighter, Chadwick persevered through it all, and brought you many of the films you have come to love so much… It was the honor of his career to bring King T’Challa to life in Black Panther. ⁣He died in his home, with his wife and family by his side.”

Boseman had never spoken publicly about his diagnosis, and the news came as a shock to many, and left a deep impact on the public as well as his friends and colleagues.

Tributes, memorials, memories and condolences from his former co-stars poured in following his death. See the video below for more on how his friends and fans paid tribute to the late star.