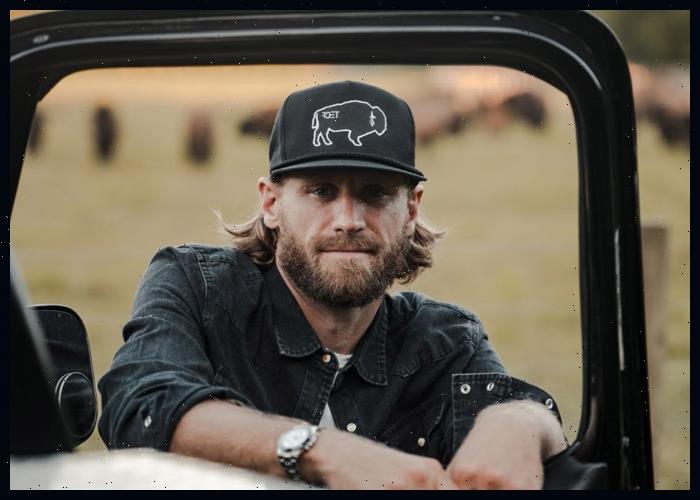 Chase Rice recently announced the schedule for his upcoming “Way Down Yonder Tour.”

The 23-date tour is named after “Way Down Yonder,” a previously released song from Rice’s upcoming album, I Hate Cowboys & All Dogs Go To Hell.

Rice previously told iHeartRadio that his upcoming album is “much more vulnerable than any other music I’ve made,” and he’s proud of it.

The tour begins with a show in Laughlin, Nevada, on March 3 and the final concert of the trek is scheduled to take place on April 29 in Rice’s birthplace of Daytona, Florida.

The tour will include performances in some iconic theaters such as Nashville Ryman Auditorium, Boston’s House of Blues and Athens’ Georgia Theatre.