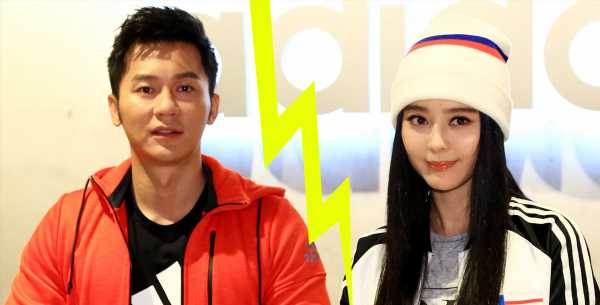 The 37-year-old actress confirmed the news on her Weibo account. If you don’t know, Weibo is China’s version of a Twitter-style social media site.

“In one’s lifetime, there are always a lot of parting and goodbyes,” the post read, translated to English. “Thank you for everything you have given [me] – the support and love – along the way. We will not be an ‘us’ any more, but we are still us.”

If you don’t know, it has been a rocky couple of months for the actress, who reportedly owed to $128 million in back taxes, fees, and additional fines. She disappeared from the public eye for several months and it’s rumored she was in “residential detention.” She previously broke her silence on her alleged crime.