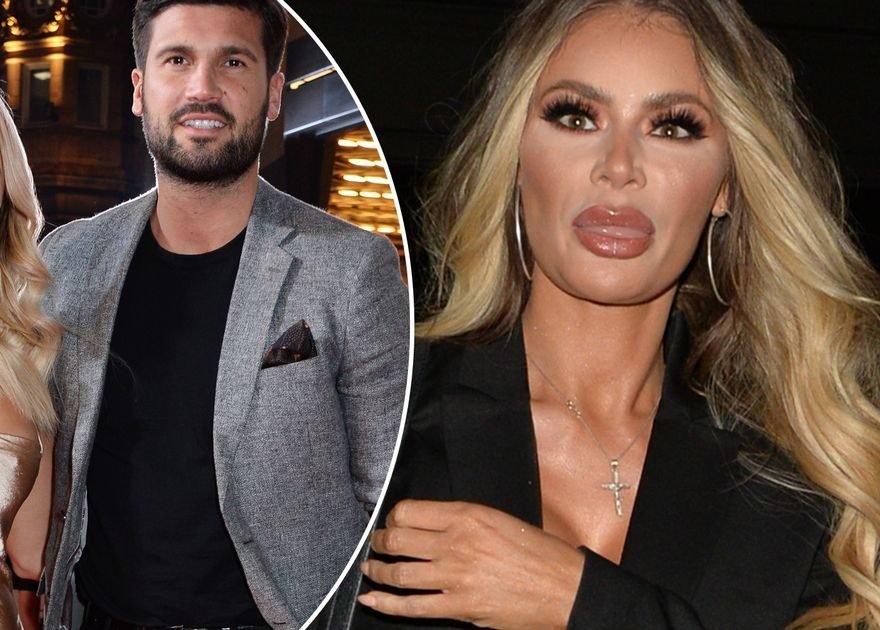 TOWIE’s Chloe Sims has hit out at Amber Turner, saying she was “desperate” to return to TOWIE after leaving the show.

Chloe hit out at Amber following their love triangle with Dan Edgar, after Amber claimed Chloe’s short-lived romance with Dan was his “mid-life crisis”.

Speaking to The Sun, mother-of-one Chloe seethed: “Apparently she's said Dan has had a midlife crisis and that's why he went for me.

"Well, he must have been having one for about two years because that's how long he's been putting it on me."

The 36-year-old added that Amber is “twisting the truth” and denied that she and Dan were seeing each other at the same time.

Chloe explained: "I was seeing him for five weeks, she definitely wasn't with him.

"She really wanted to get back on TOWIE, she constantly called him and made problems.

"She came back on the show and wound things up a bit more. It's clever how people speak on TV; saying my bed was still warm – he hadn't been in it for five weeks!

"At the time, I was so upset by all of it and so stressed out, I couldn't be bothered to go and film with her or to go and correct her and get involved in this little war.”

Speaking about Amber and Dan’s reunion after they rekindled their relationship, Chloe concluded: "It wasn't a new thing out of the blue, I think he liked me but Amber was still around, he still had feelings for her.

"He has run back to his safety net."