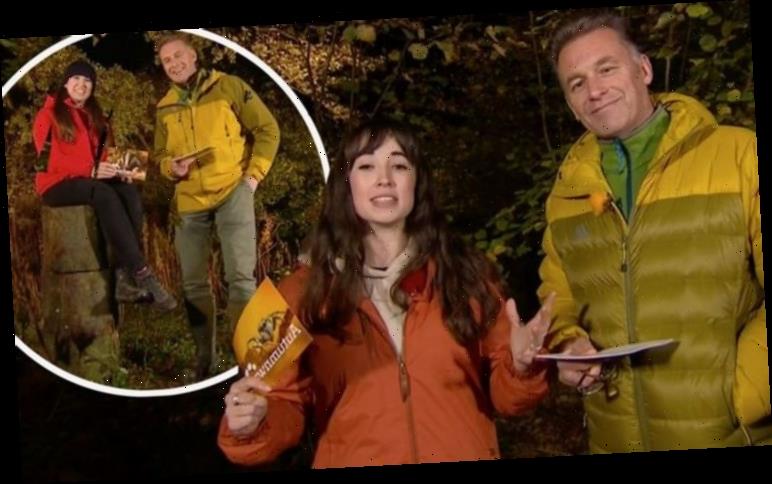 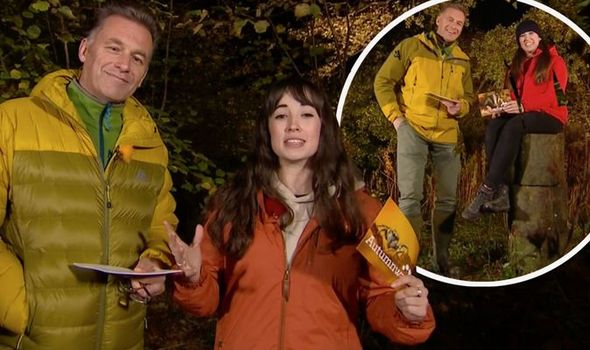 At the start of lockdown, Chris Packham and his stepdaughter Megan McCubbin began hosting The Self-Isolating Bird Club together. Thanks to the success of the unscripted daily show, the 25-year-old is now presenting BBC Two’s Autumnwatch with the animal-loving presenter, however, in a new interview, Chris has admitted he would have been “horrified” if Megan had mentioned a career in television when she was a child.

Chris, who is almost 60, normally hosts the show with Michaela Strachan, but coronavirus restrictions kept them apart.

So the network took a chance on this new pairing, who had been working alongside each other for several months online.

Megan, who Chris affectionately calls Megs, is the daughter of his former partner Jo, who he dated for a decade.

Before the pandemic, they would visit art galleries and music concerts, and he opened her eyes to the natural world.

READ MORE: Eamonn Holmes feeling ‘lost’ with no role in US Election coverage 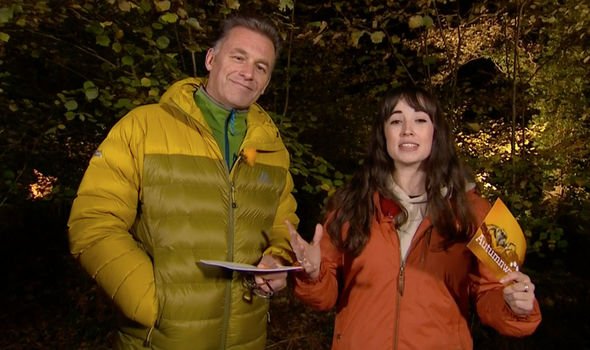 The pair, who have been living together during lockdown at Chris’ country cottage, both share a passion for nature, which is evident when they talk about wildlife.

In an interview with the Observer, Chris said: “If Megs had said to me when she was 12, ‘I want to be a TV presenter’, I would’ve been horrified, because it’s one of those things you’re better off drifting into.

Chris said the duo’s presenting style is quite different from his interactions with Michaela and contains more unscripted banter and “a bit of frivolity”. 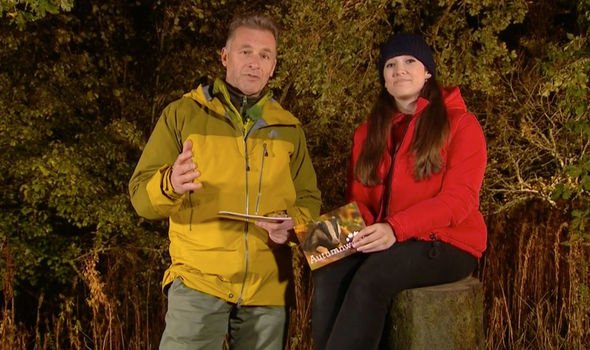 The pair have even written a book together on their favourite subject.

Back to Nature: How to Love Life – and Save It by Chris Packham and Megan McCubbin is out November 12.