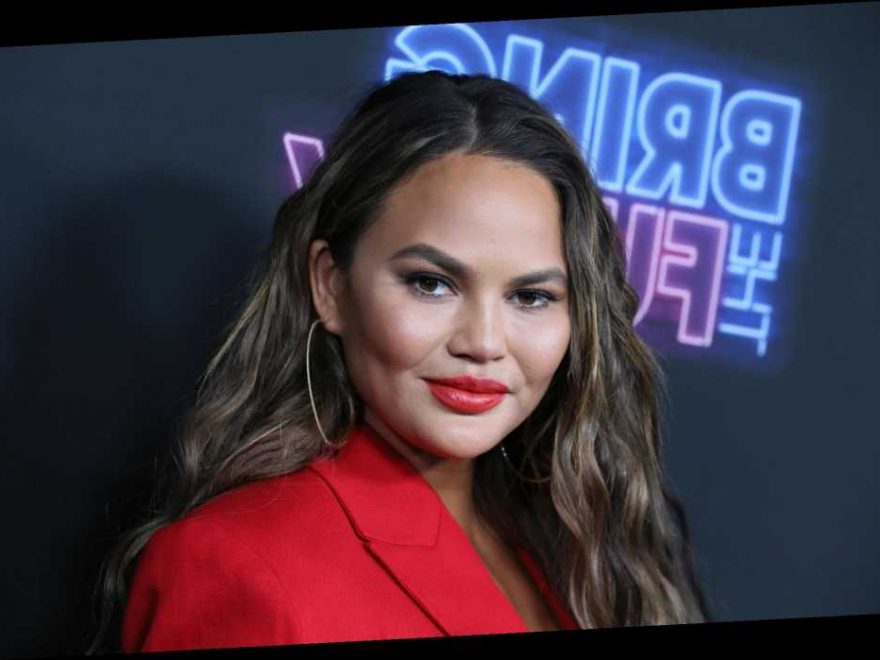 Nearly a month after Chrissy Teigen shared the devastating news of her miscarriage at 20 weeks on social media, the Twitter star and cookbook author has published an emotional essay on Medium discussing her and husband John Legend’s loss.

Teigen thanked the many, many friends and followers who’ve reached out over the past few weeks — noting her particular gratitude to those who expected nothing in return. “After we first lost Jack, I found myself incredibly worried that I wasn’t able to thank everyone for their extreme kindness,” she wrote. “For me, the ‘no need to respond’ note was such a true relief. I thank you for each and every one of those.”

The mother of two said she was diagnosed with “partial placenta abruption,” a condition in which the placenta detaches from the wall of the uterus, resulting in a possible lack of oxygen and nutrients to the baby as well as bleeding for the mother.

Teigen recalled bleeding “lightly but all day,” before her doctor finally gave her the heartbreaking news: “it was time to say goodbye.”

“He just wouldn’t survive this, and if it went on any longer, I might not either,” she wrote. “We had tried bags and bags of blood transfusions, every single one going right through me like we hadn’t done anything at all. Late one night, I was told it would be time to let go in the morning. I cried a little at first, then went into full blown convulsions of snot and tears, my breath not able to catch up with my own incredibly deep sadness. Even as I write this now, I can feel the pain all over again. Oxygen was placed over my nose and mouth, and that was the first picture you saw. Utter and complete sadness.”

Addressing the photos further, Teigen said she’d asked Legend and her mother, Vilailuck Teigen, to take pictures “no matter how uncomfortable it was.”

As always, Teigen’s pain drew a legion of critics — but she’s not letting any of it get to her.

“I cannot express how little I care that you hate the photos,” she wrote. “I lived it, I chose to do it, and more than anything, these photos aren’t for anyone but the people who have lived this or are curious enough to wonder what something like this is like. These photos are only for the people who need them. The thoughts of others do not matter to me.”

Teigen also described the heart-wrenching goodbyes she and her family shared with her stillborn son.

“My mom, John and I each held him and said our own private goodbyes, mom sobbing through Thai prayer. I asked the nurses to show me his hands and feet and I kissed them over and over and over again. I have no idea when I stopped. It could have been 10 minutes or an hour.”

It was just about six weeks prior to the loss that Legend and Teigen had revealed they were expecting a third child.

“I feel bad our grief was so public because I made the joy so public,” she continued. “I was excited to share our news with the world. Stories leading up to this had been chronicled for all. It’s hard to look at them now. I was so positive it would be okay. I feel bad that I made you all feel bad. I always will.”

Concluding the essay, Teigen reiterated how very thankful she was for the outpouring of support she and her family have received.

“I wrote this because I knew for me I needed to say something before I could move on from this and return back to life, so I truly thank you for allowing me to do so. Jack will always be loved, explained to our kids as existing in the wind and trees and the butterflies they see. Thank you so much to every single person who has had us in their thoughts or gone as far as to send us your love and stories. We are so incredibly lucky.”