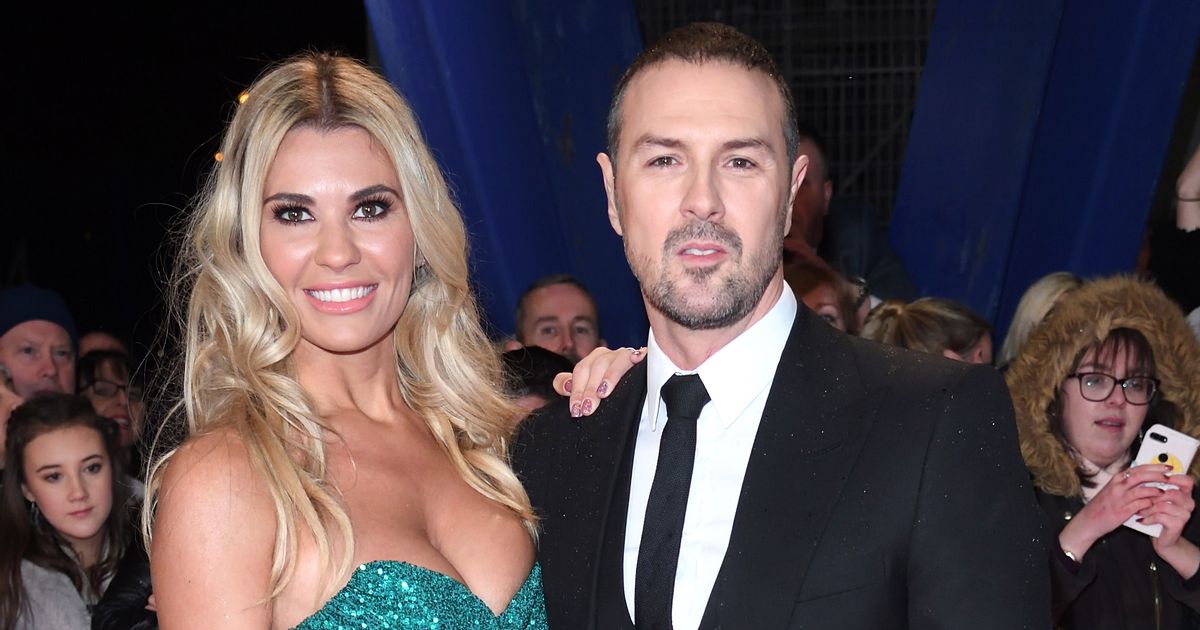 In the snap, the doting mum of three can be seen looking at a pond alongside her brood – with her twin daughters dressed adoringly in matching floral dresses.

Alongside the image, the 31 year old wrote: “Happy birthday to my amazing, beautiful, fabulous twins Leo and Penelope. 6 today!!!

“You make me proud everyday, you have taught me so much. I am forever grateful to be your mummy #blessed”

Paddy McGuinness jokingly replied to his wife: “Cake for tea!!!!”

Recently, Christine bravely opened up about her children to OK! magazine.

The Real Housewives star and her presenter husband, 45, are parents to twins Leo and Penelope, who were diagnosed with autism when they were three.

However, Christine has now revealed she believes two-year-old Felicity is on the autism spectrum as she exclusively spoke to OK! magazine for their Twinkle Ball, in aid of the National Autistic Society.

Christine proudly said of her daughter: "She blows us away with how smart she is, but we fully believe she’s on the spectrum.

“She’s often on her tiptoes, she’s fussy with her food and things have to be pretty precise with her routine.

“She lines things up in order and tenses her body when she’s excited.”

The mother-of-three added: "She’s too young to have the test but I don’t think it’ll make much difference because, unlike the twins, her speech is amazing.

“Perhaps as she’s the youngest she wants to be seen and heard."

The couple also opened up on their incredible eight year marriage and how they support each other while raising their twins.

Take Me Out presenter Paddy said: "Supporting each other is key, we’d be lost without each other.